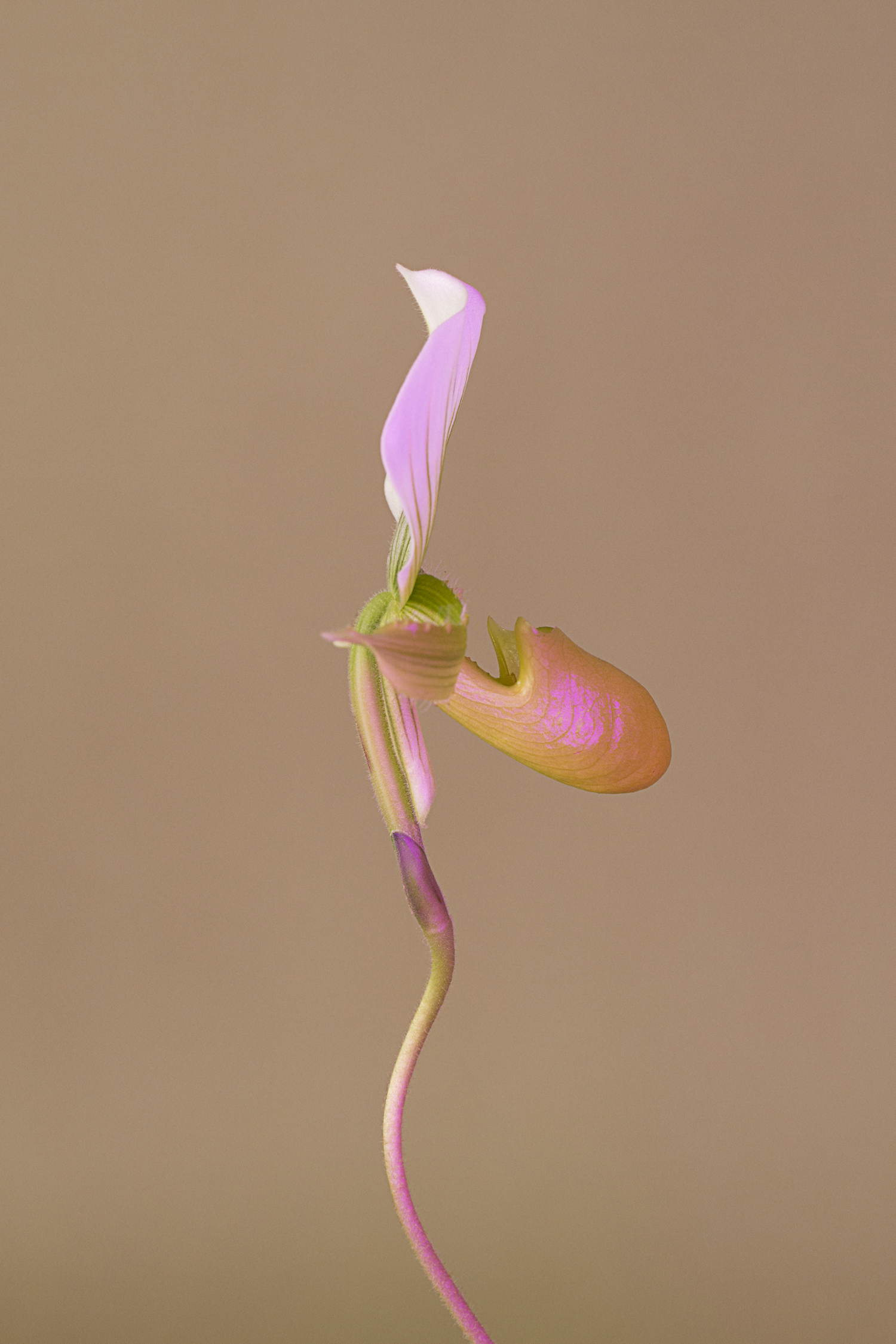 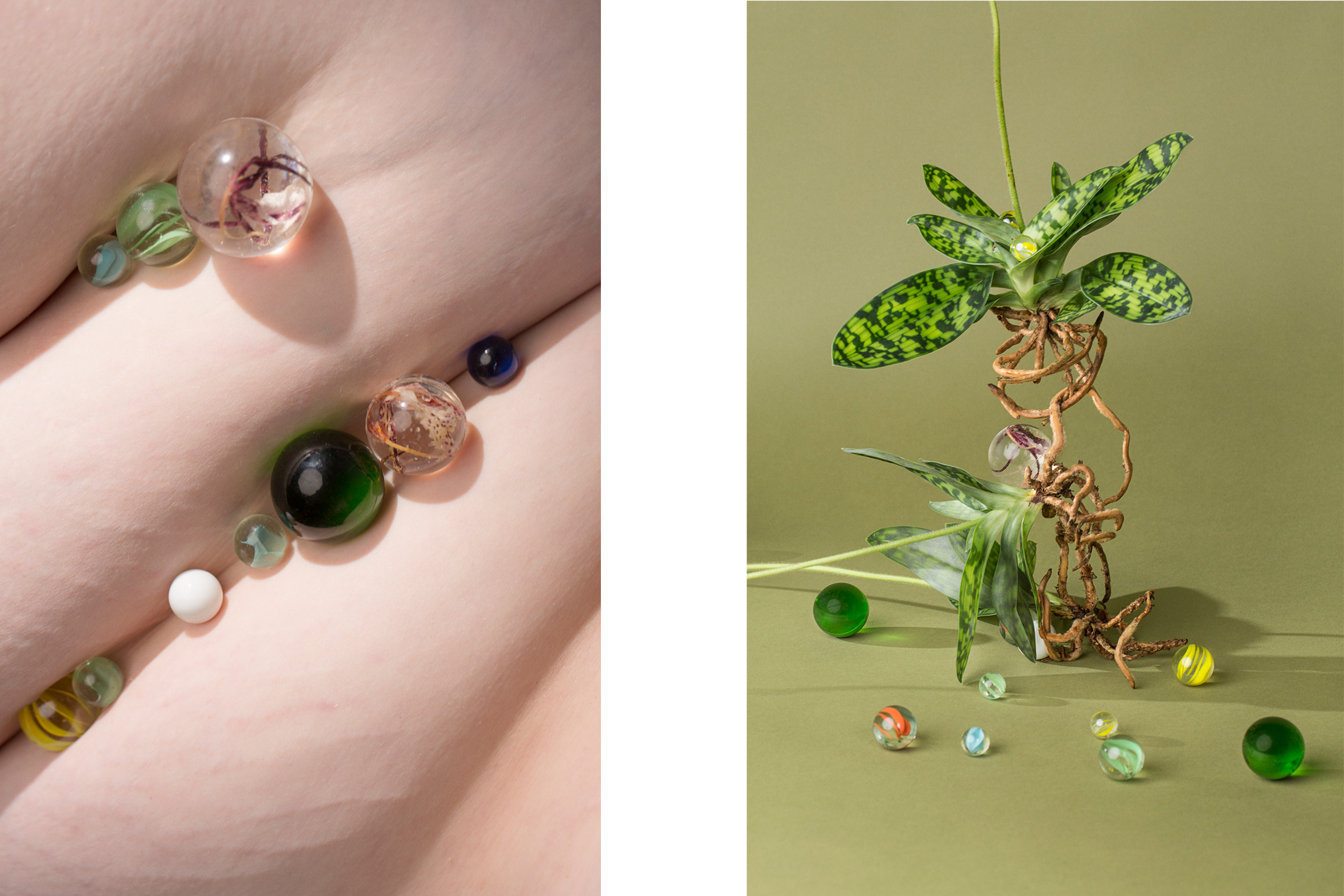 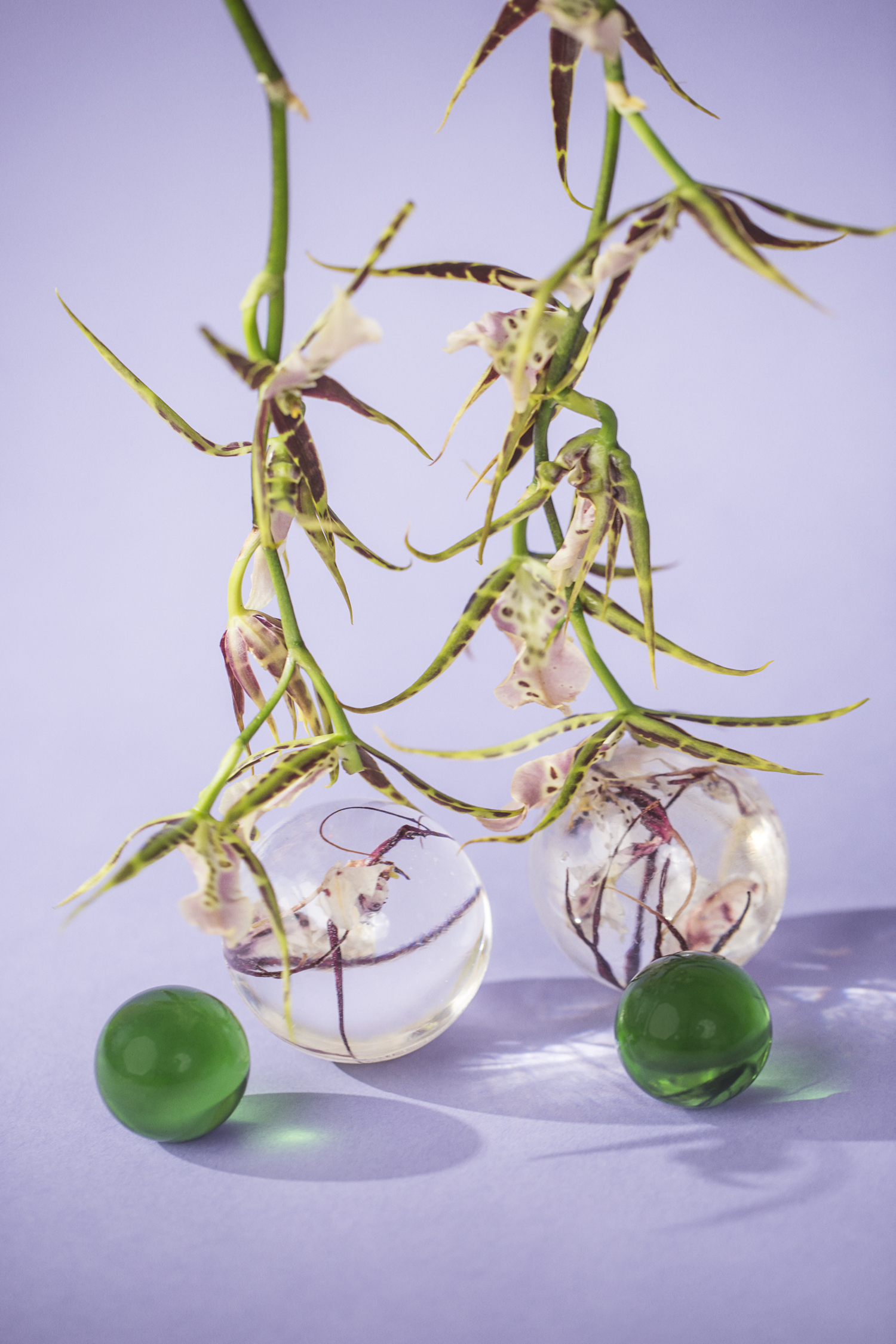 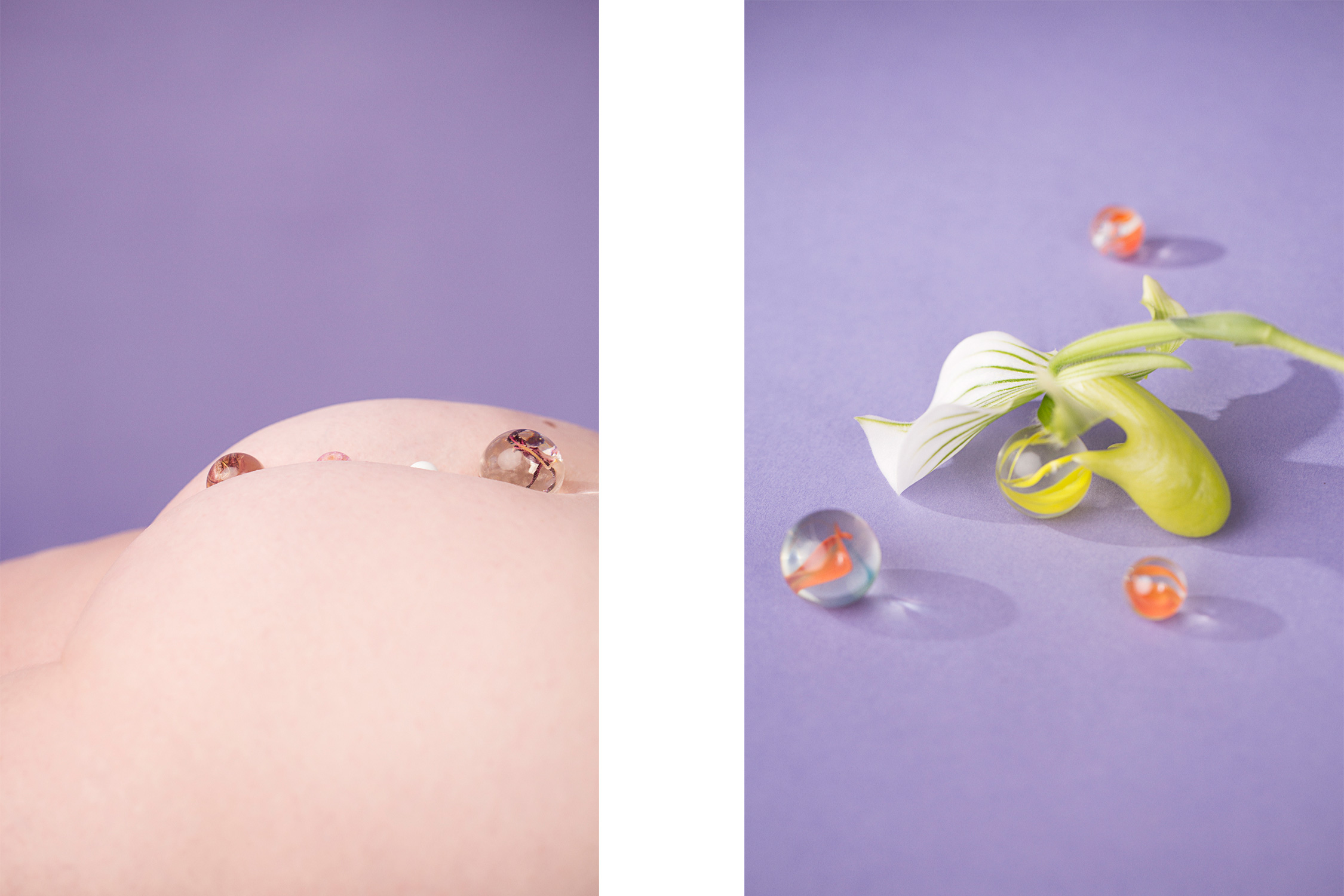 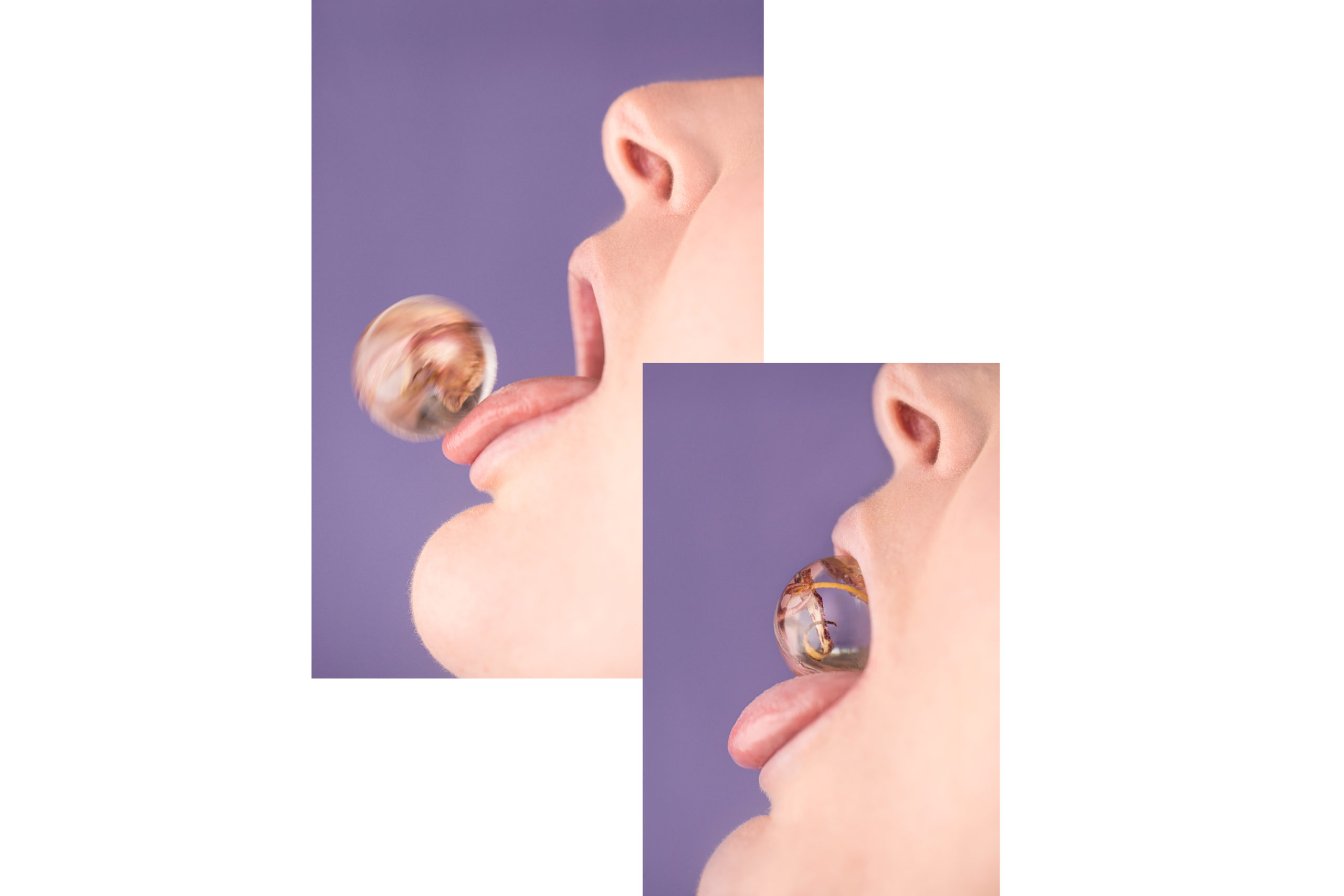 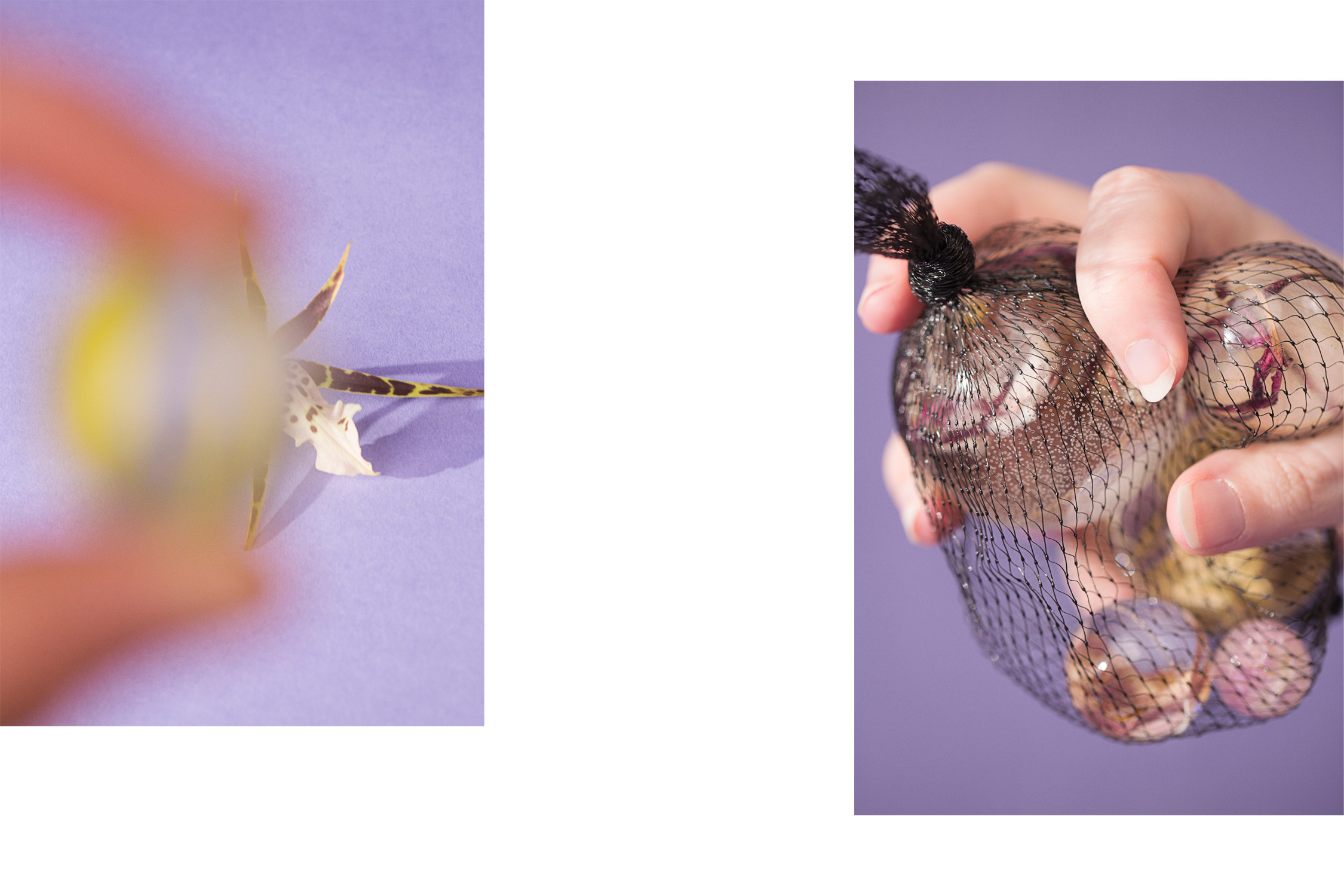 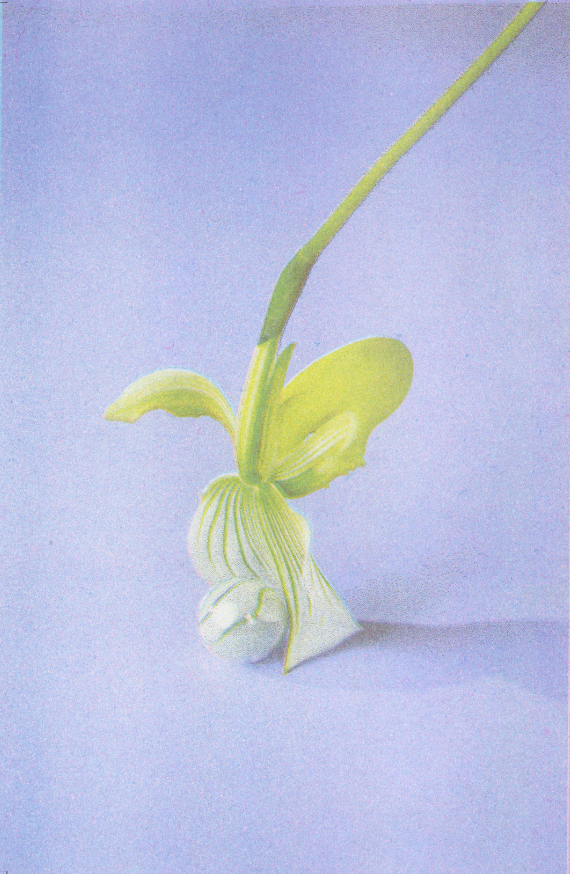 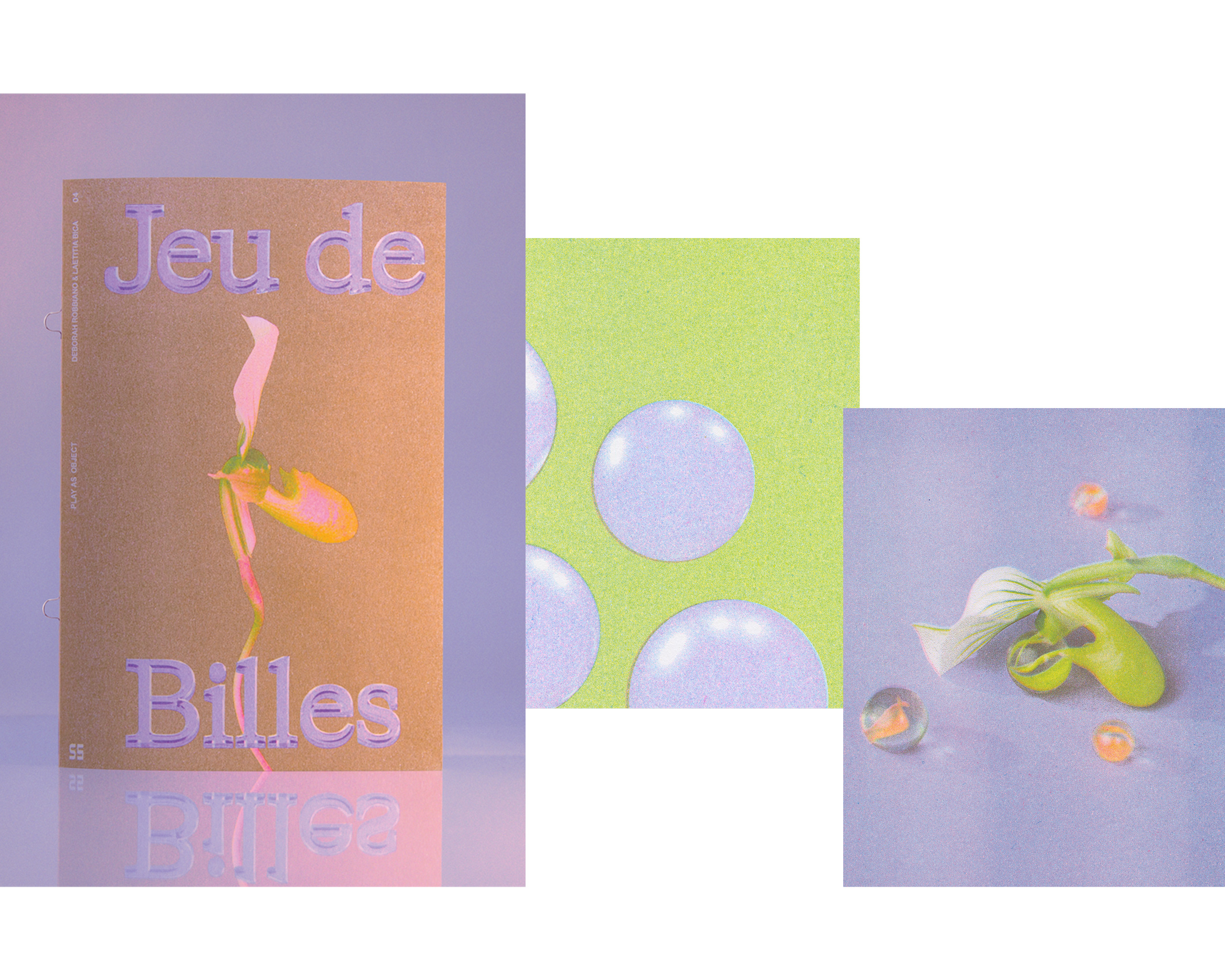 Marble game is about strategy first but to me, the collector’s aspect of the game is the most important. Building up a collection of the rarest, most beautiful specimens is what marble players are aiming for every time (at least in the way it's played in my part of the world).

As a gardener, I also work to broaden my collection of plants, welcoming new species every year. Planting new seeds, bulbs, tubers, that will settle and expand, season after season.

To help with plant conservation, you have to build this collection in a smart way though, not bringing in plants that are unadapted to the climate (you are not supposed to grow an English cottage-style garden in the middle of the desert, even though some people do) or foreign plants that might become invasive, pose a threat to the local flora and destroy their diversity.

For this series, I chose to work with laboratory-grown orchid species. Orchids have become more and more popular in recent years. Many floral stylists, including myself, are incorporating them into their work. As humans have become more knowledgeable on how to propagate them in a laboratory setting - effectively helping with their conservation - there is still a huge problem of over-harvesting of orchids in the wild.

That is the downside of the human-habit of collecting, when the will to OWN something is greater than the consideration of the harm you're doing to it and to all the species that depend on it.

Marbles have been around as long as humans have lived. It is one of the most ubiquitous games on the planet, each culture having its own game rules. The way we used to play it when I was a kid was quite straightforward : you throw and aim for the one you want to add to your collection. If you touch it, it's yours, and if you miss, the other player gets your marble.

The 'jeu de billes' as played in my part of the world is all about building up a collection, each player referring to their marbles through their vernacular names : oeil de chat, tigre, équinoxe, métal, essence, Neptune, galaxie and so on.

The series JEUX DE BILLES was produced in the context of an artzine published & designed by @socialspecies
( and presented to @printedmatter_artbookfairs. )

Thanks to @deborahrobbiano for the invitation to play around with flowers and marbles. Thanks to @trixiedivine for playing with us. 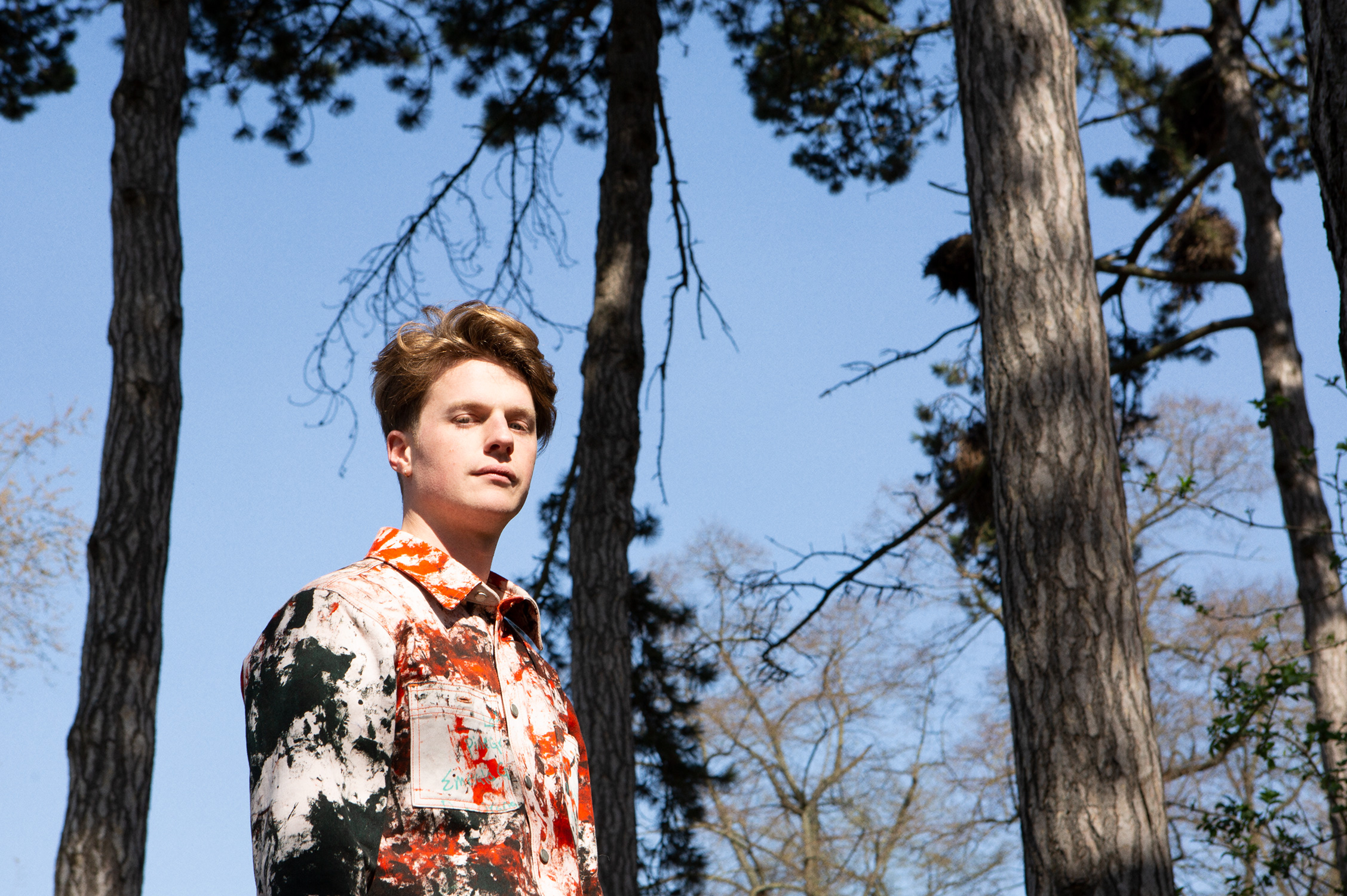 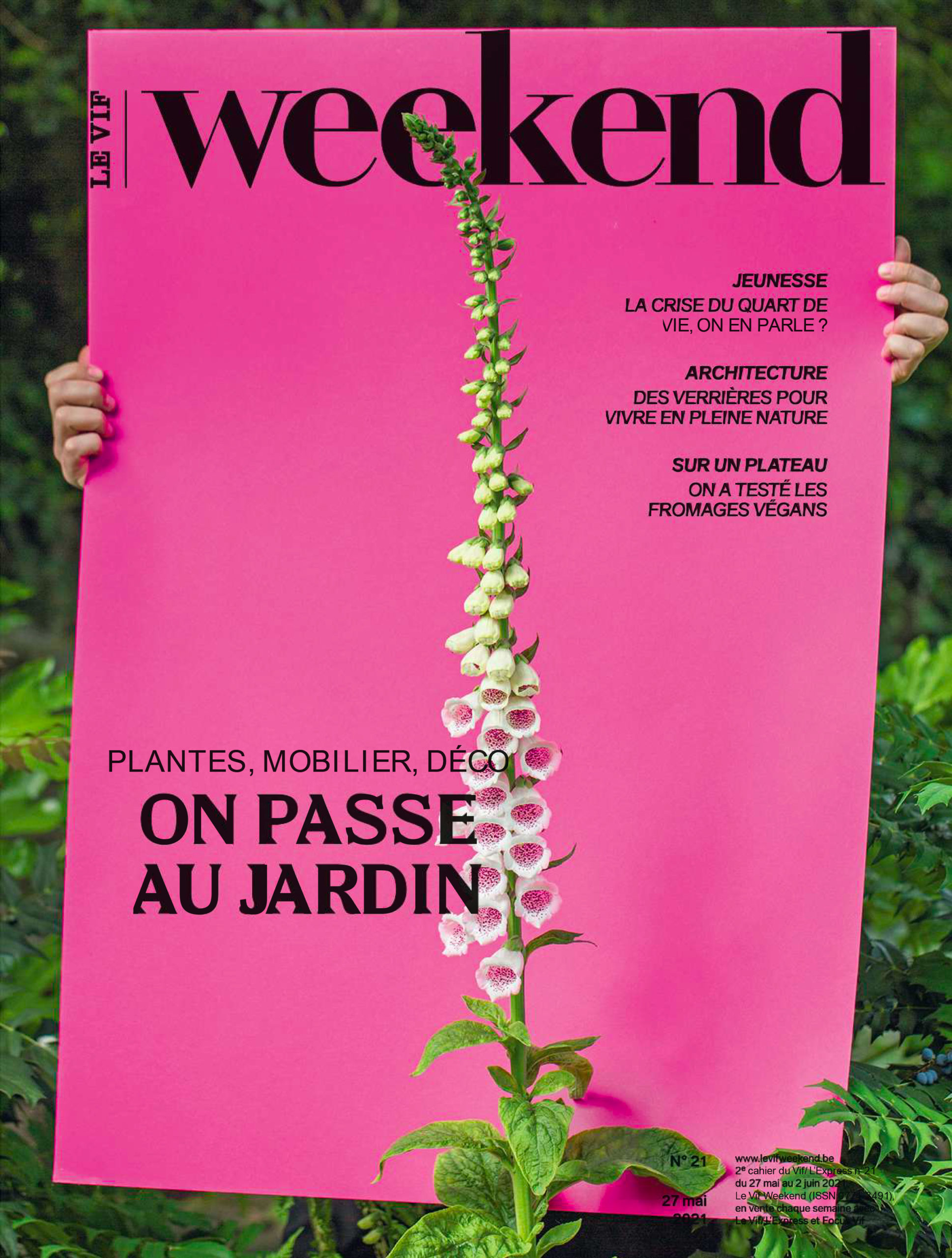 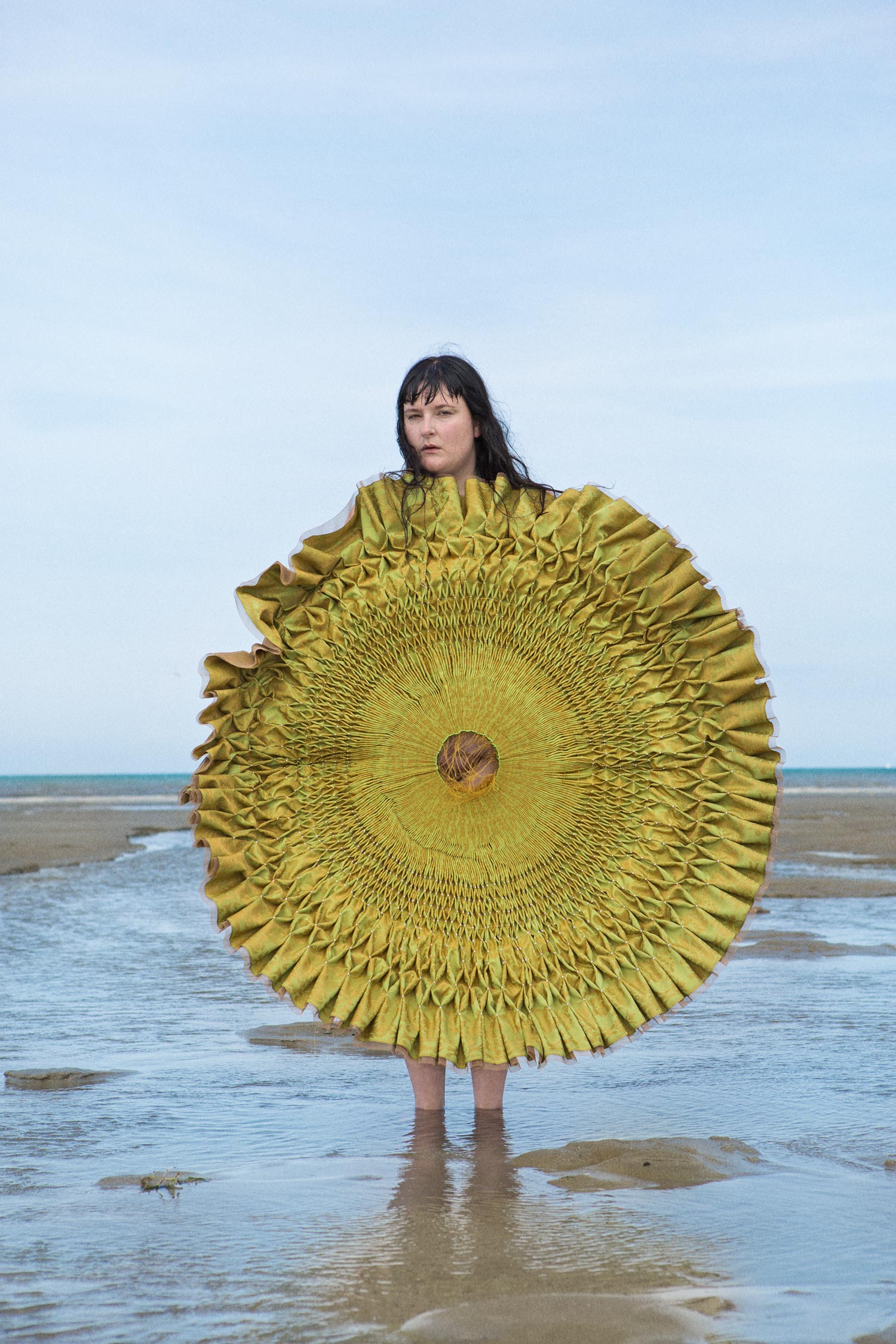 SEA SHAPE : we all come from the sea 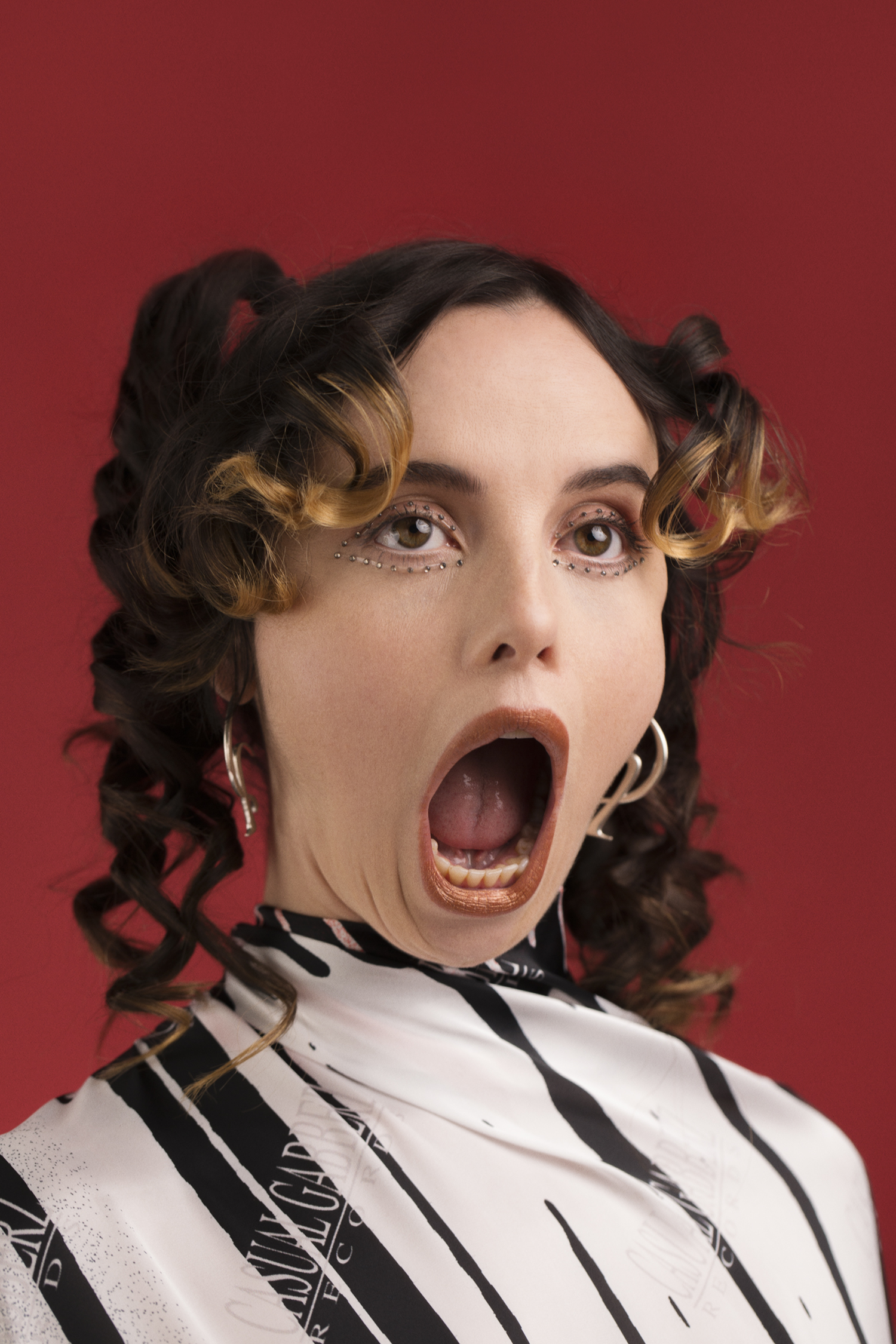 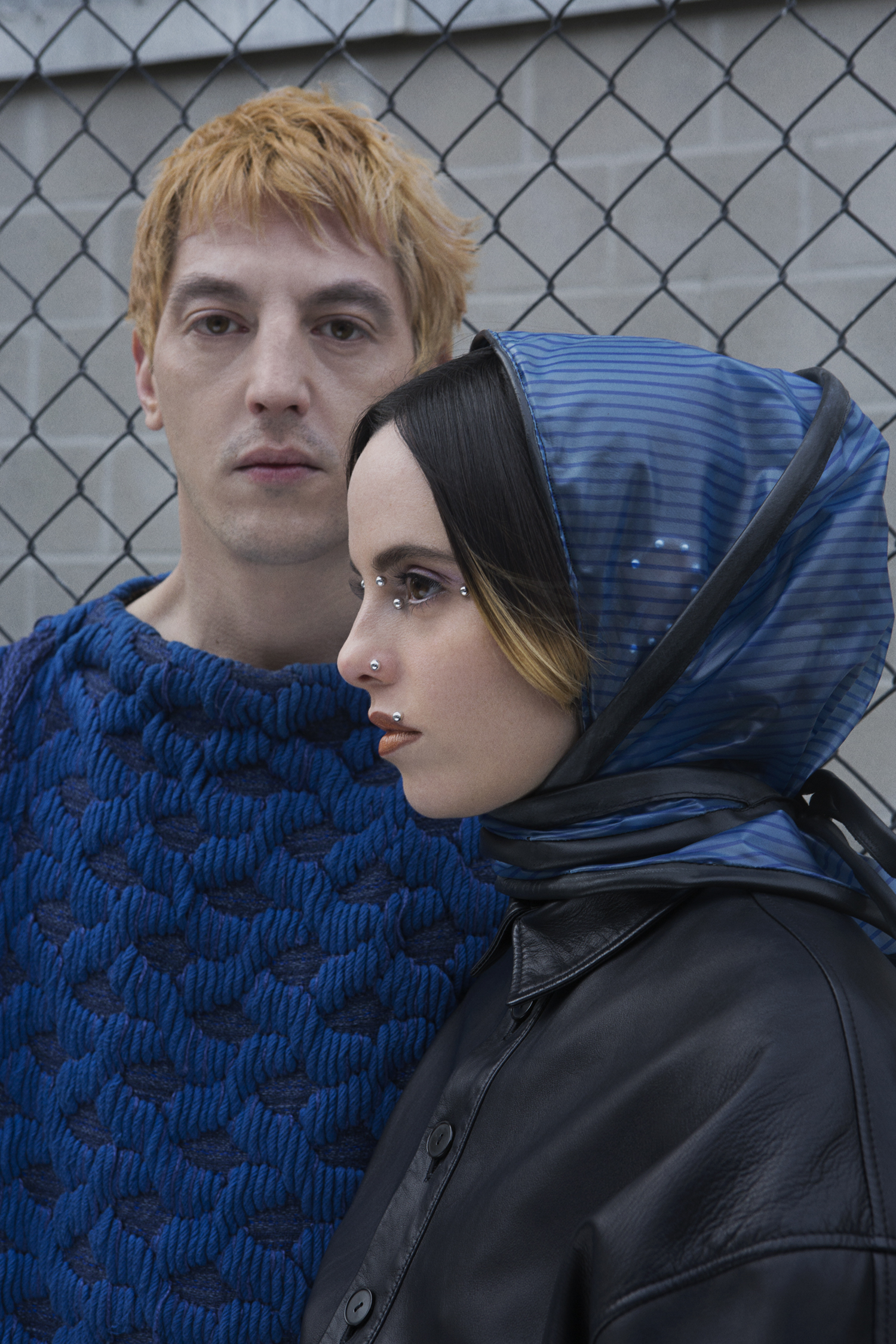 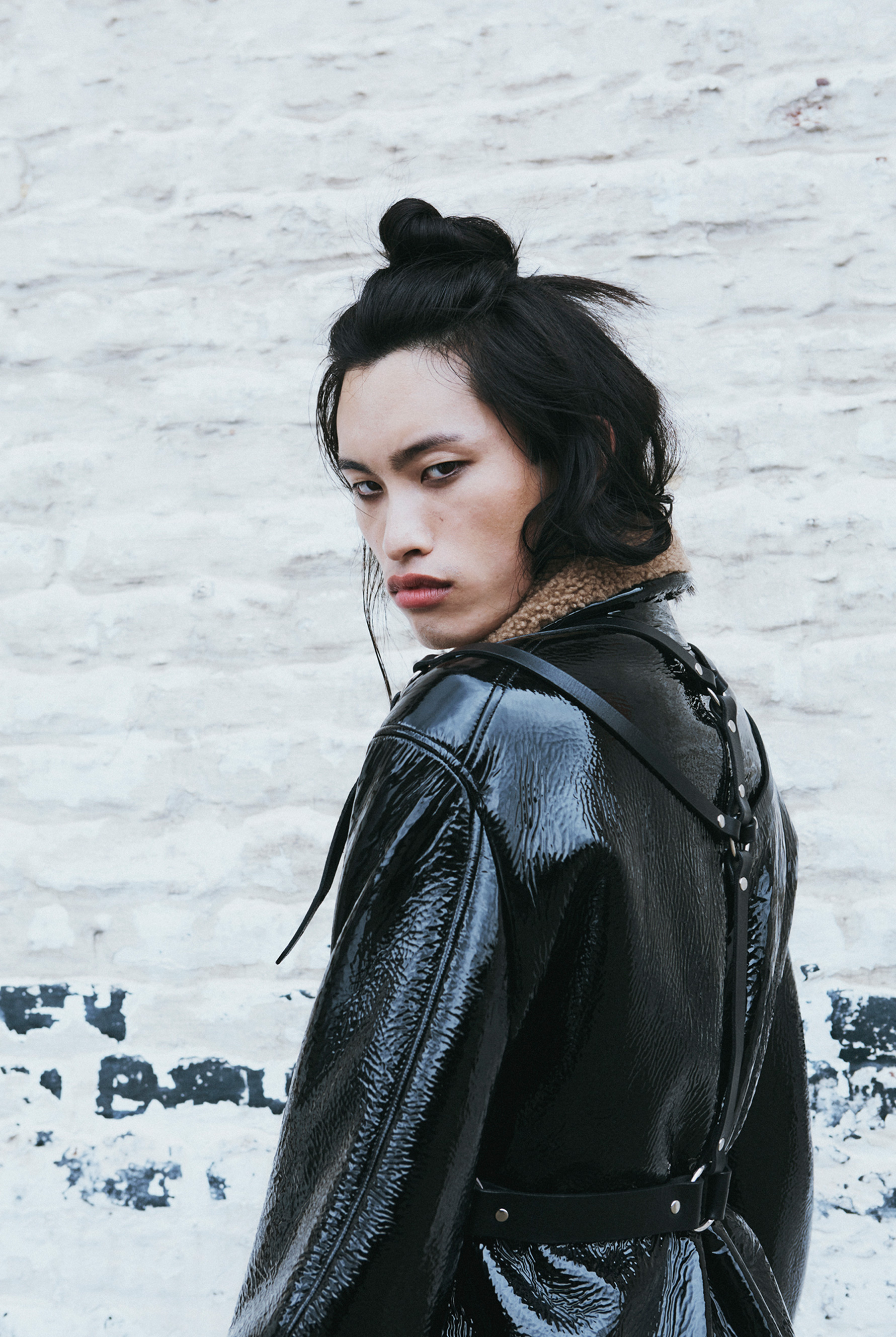 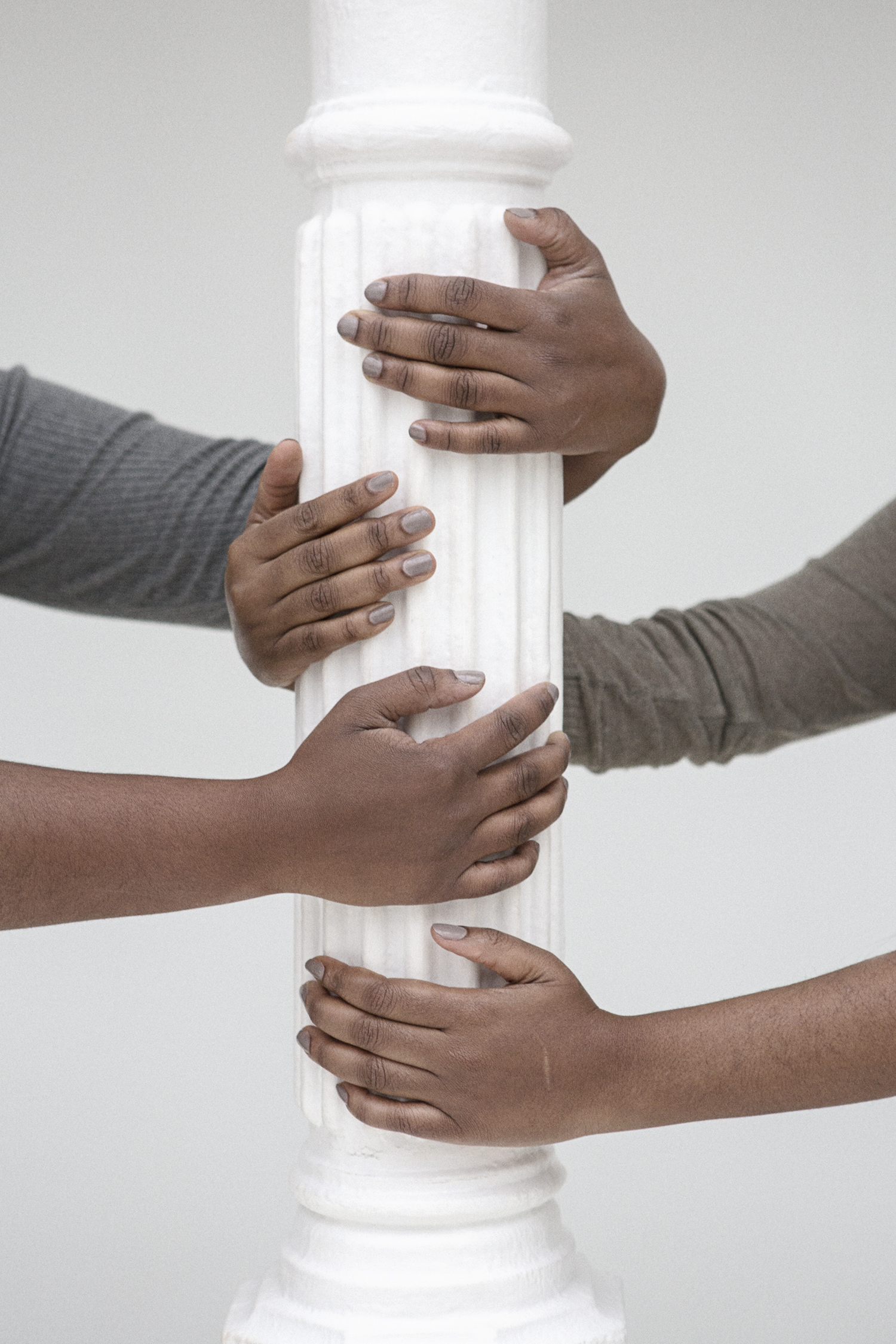 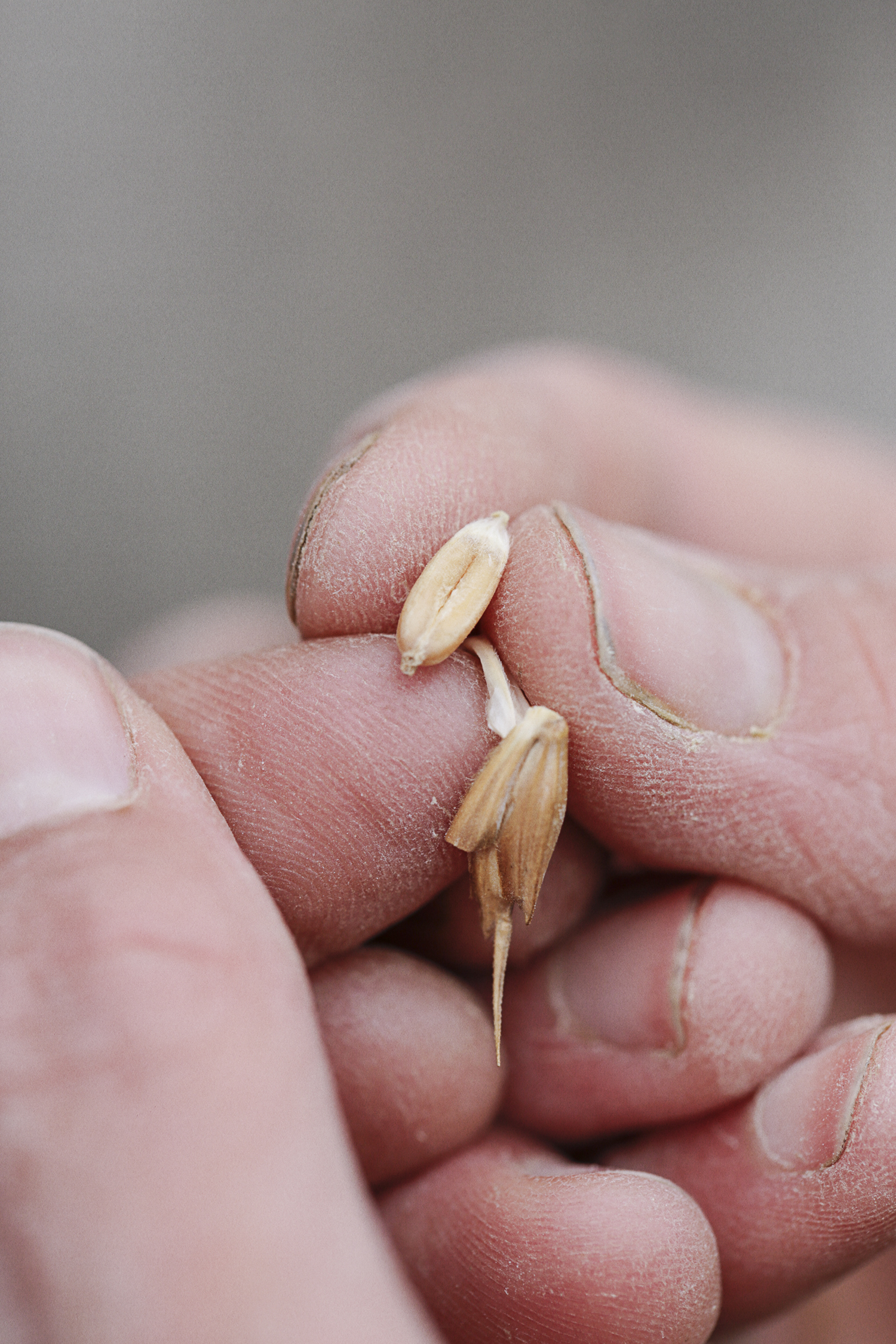 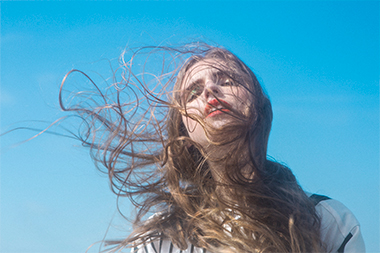 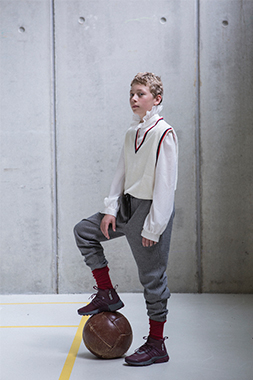