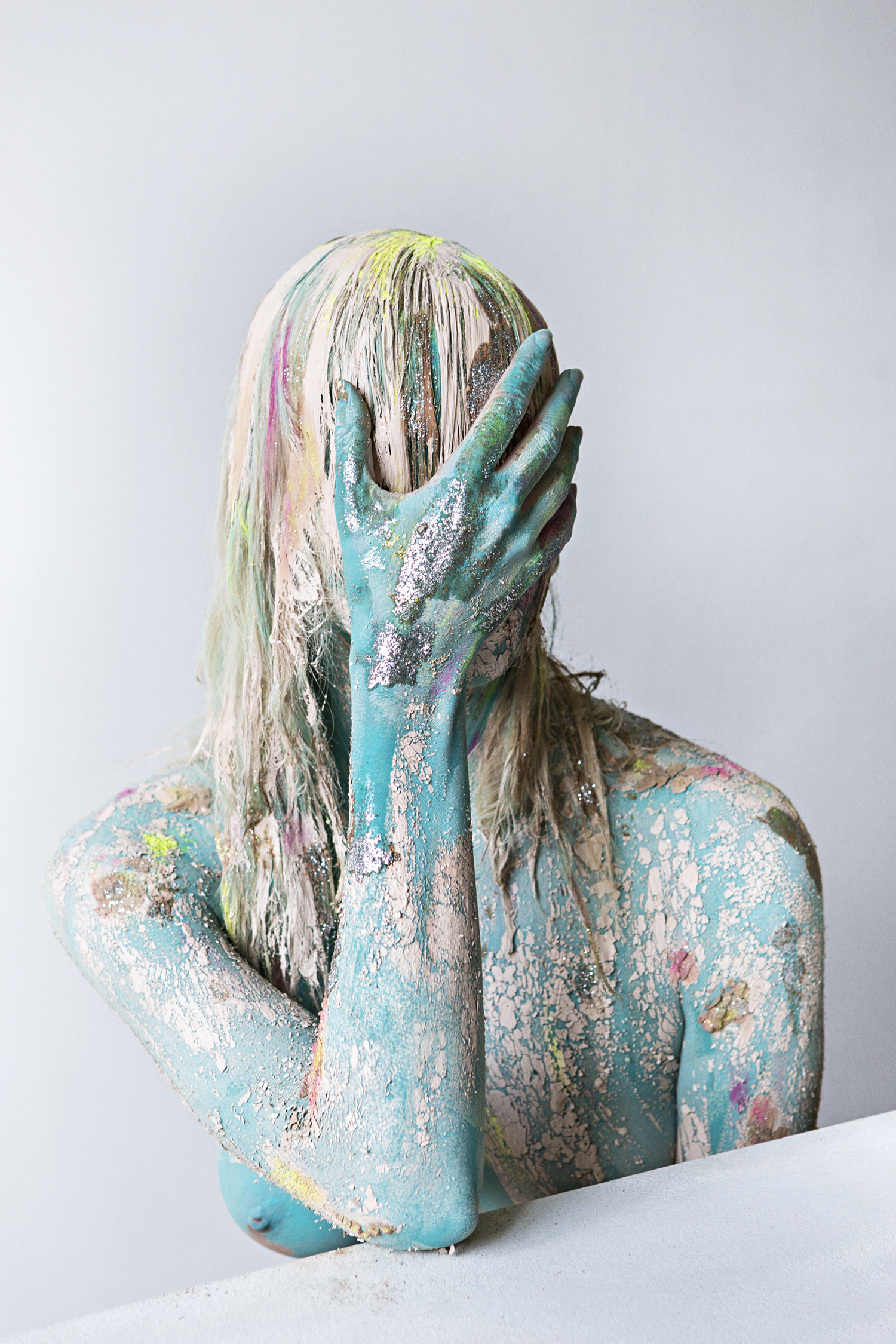 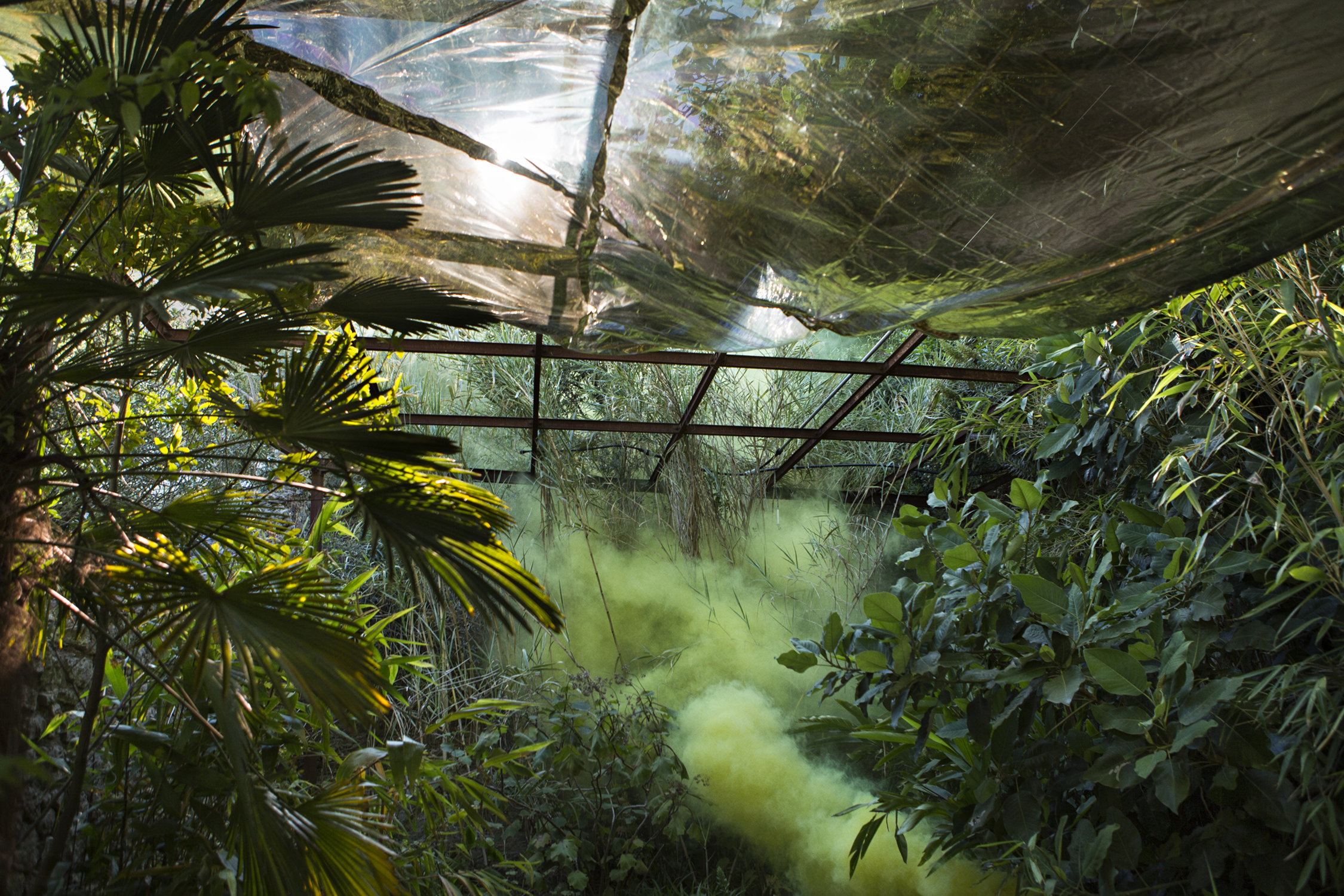 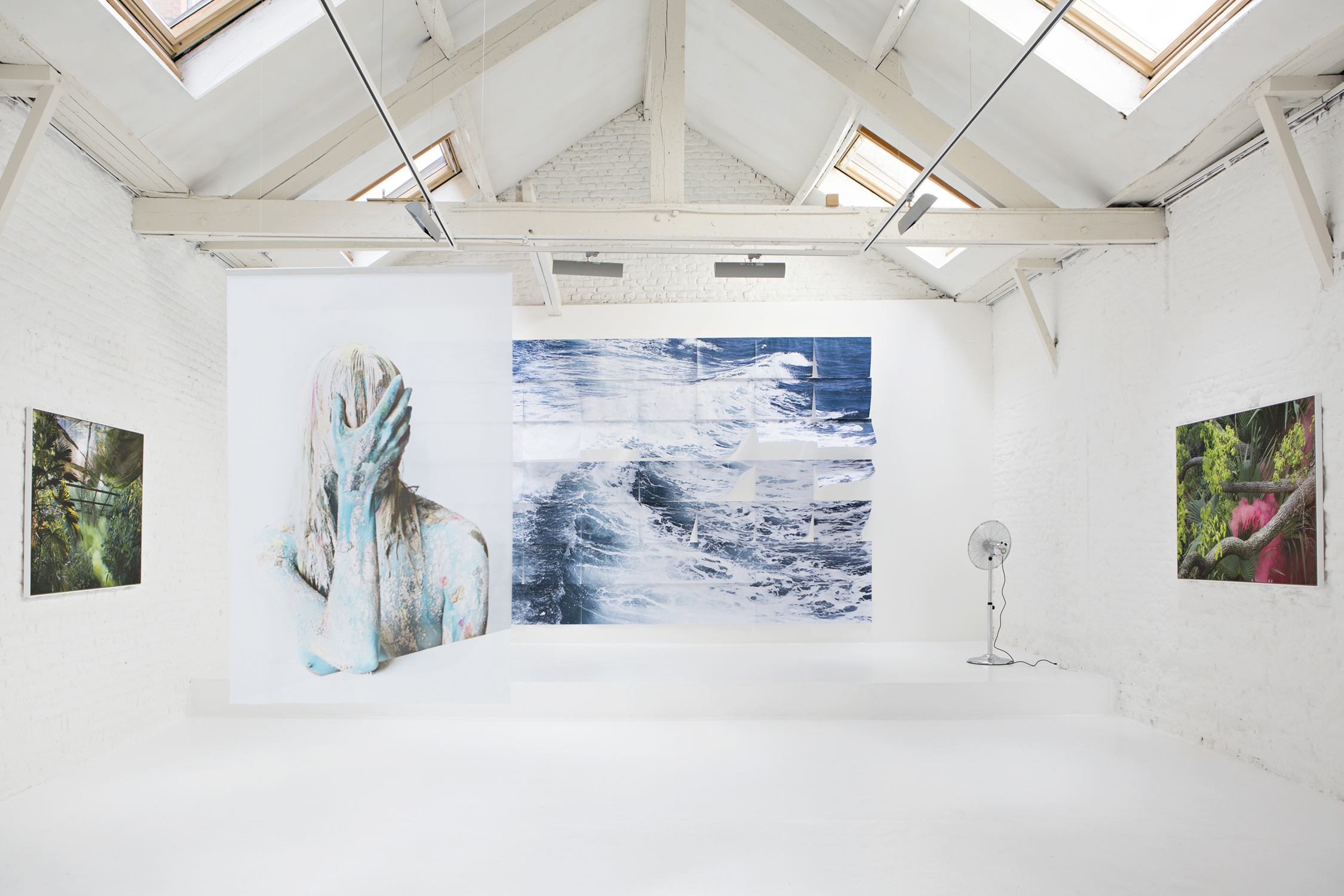 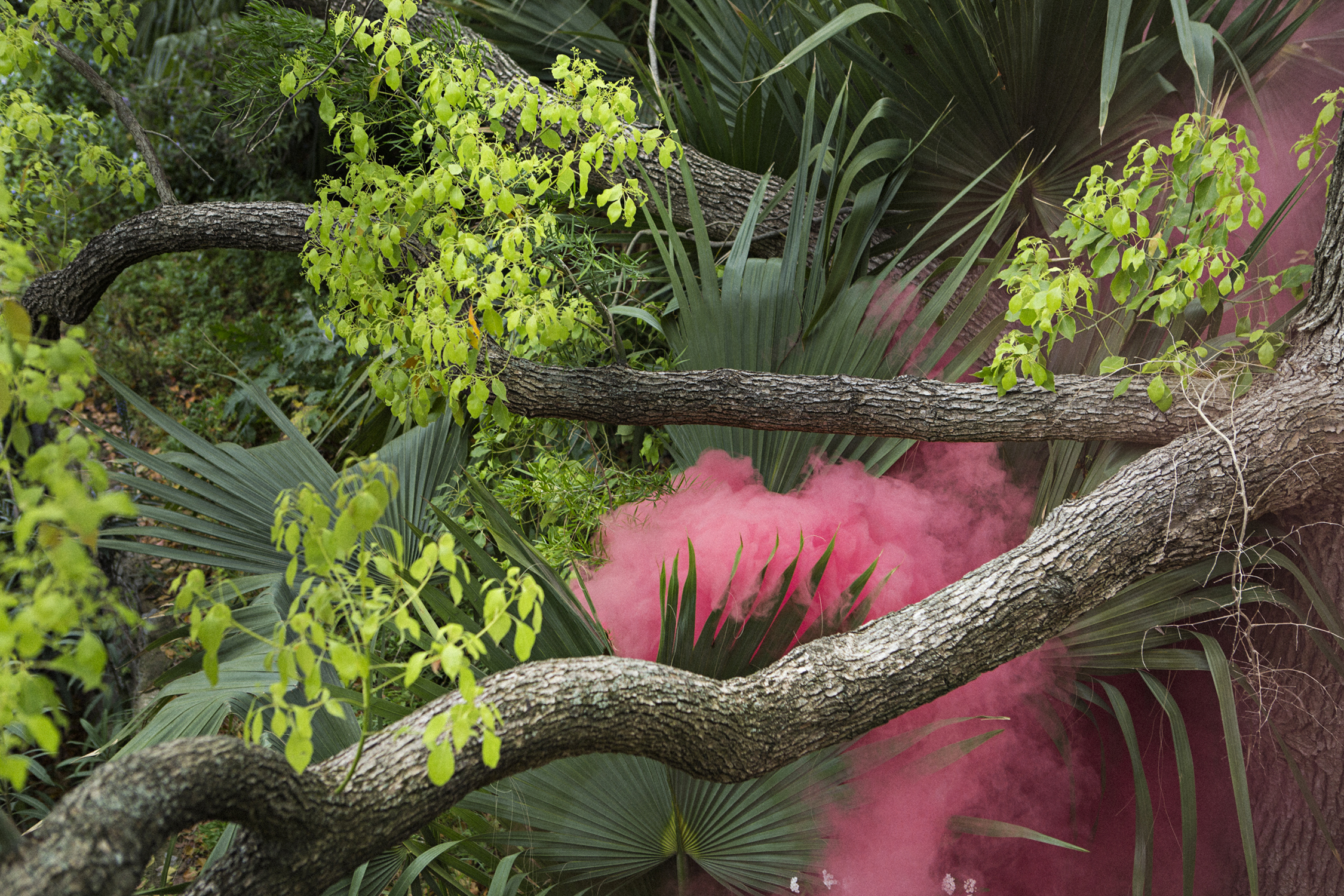 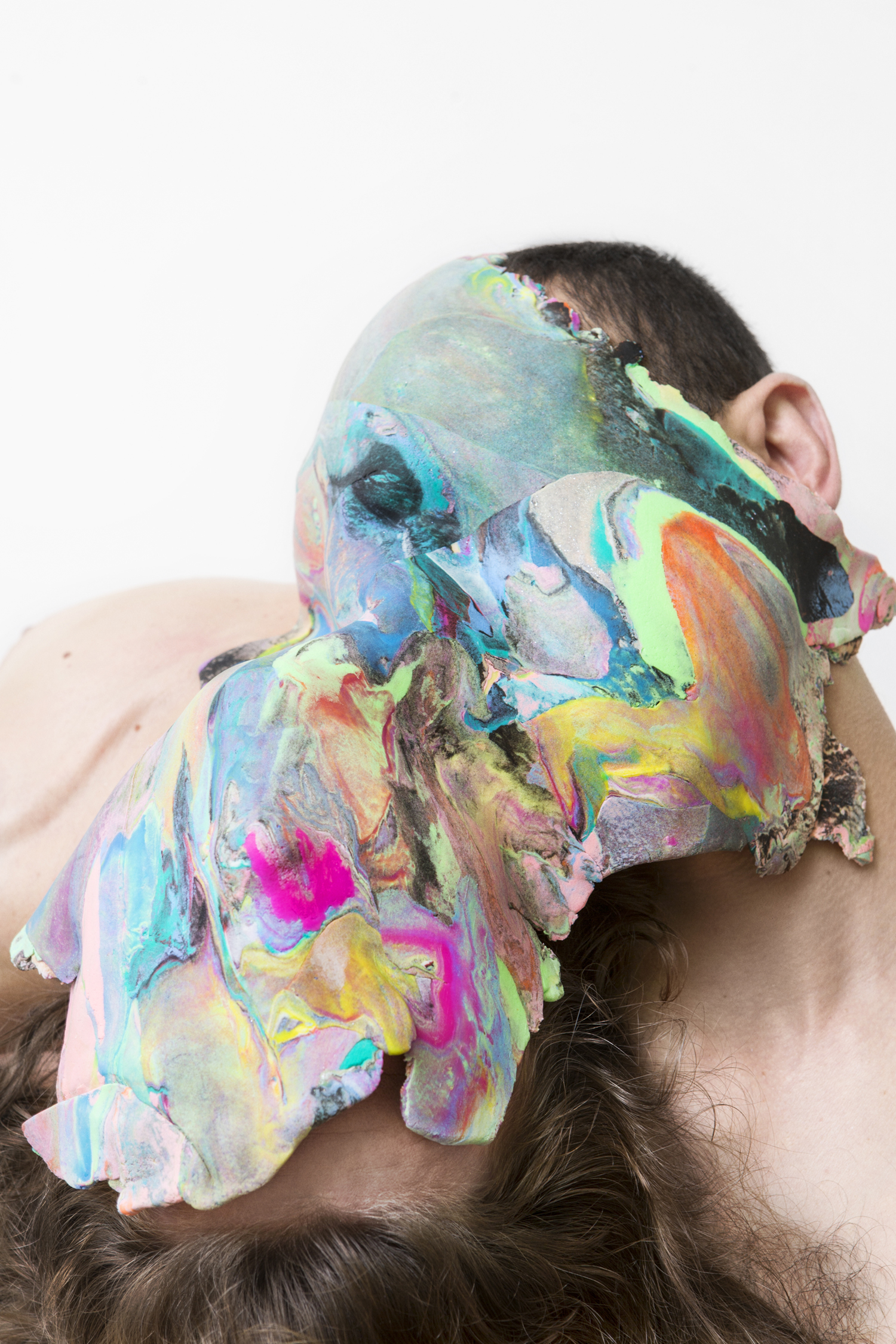 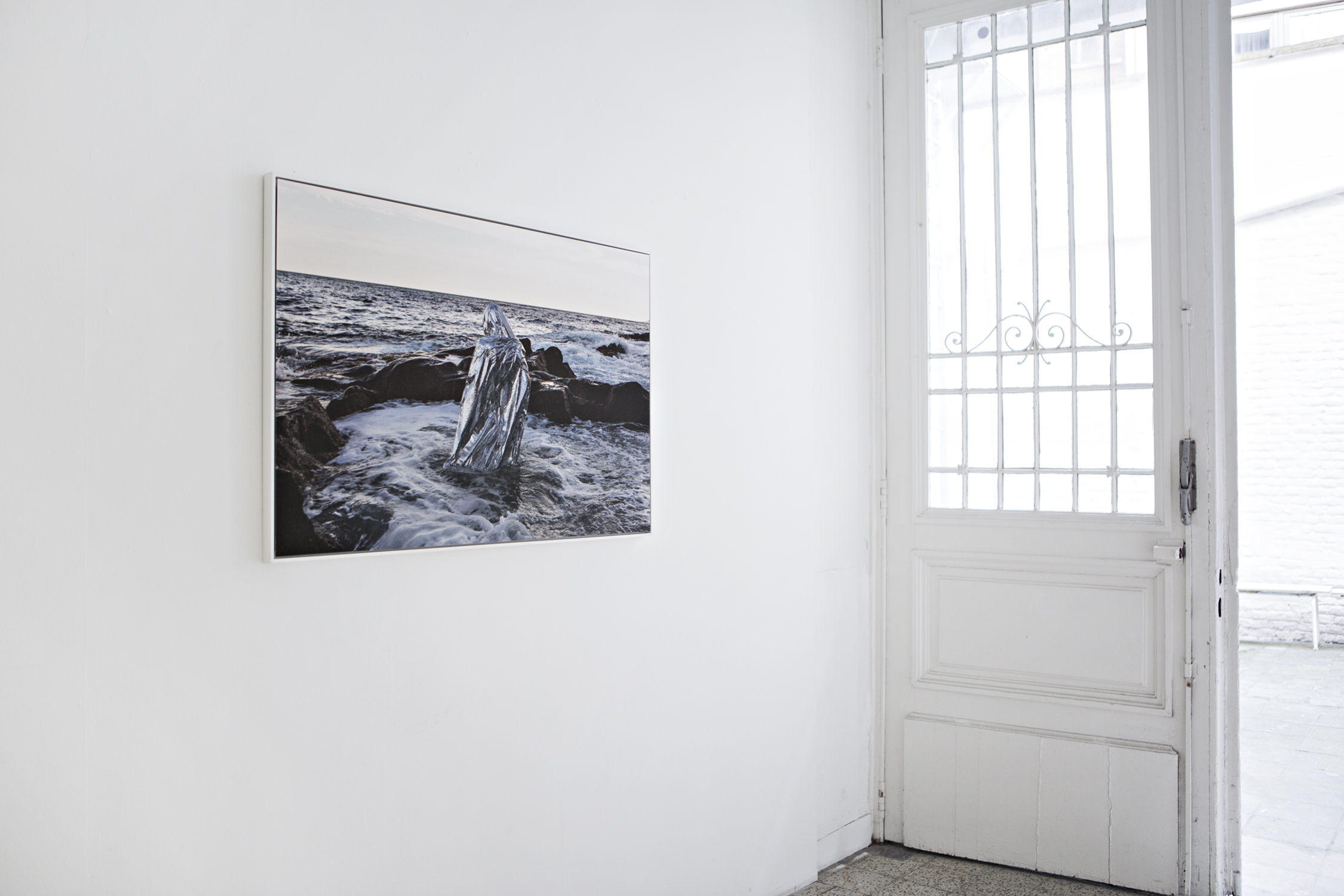 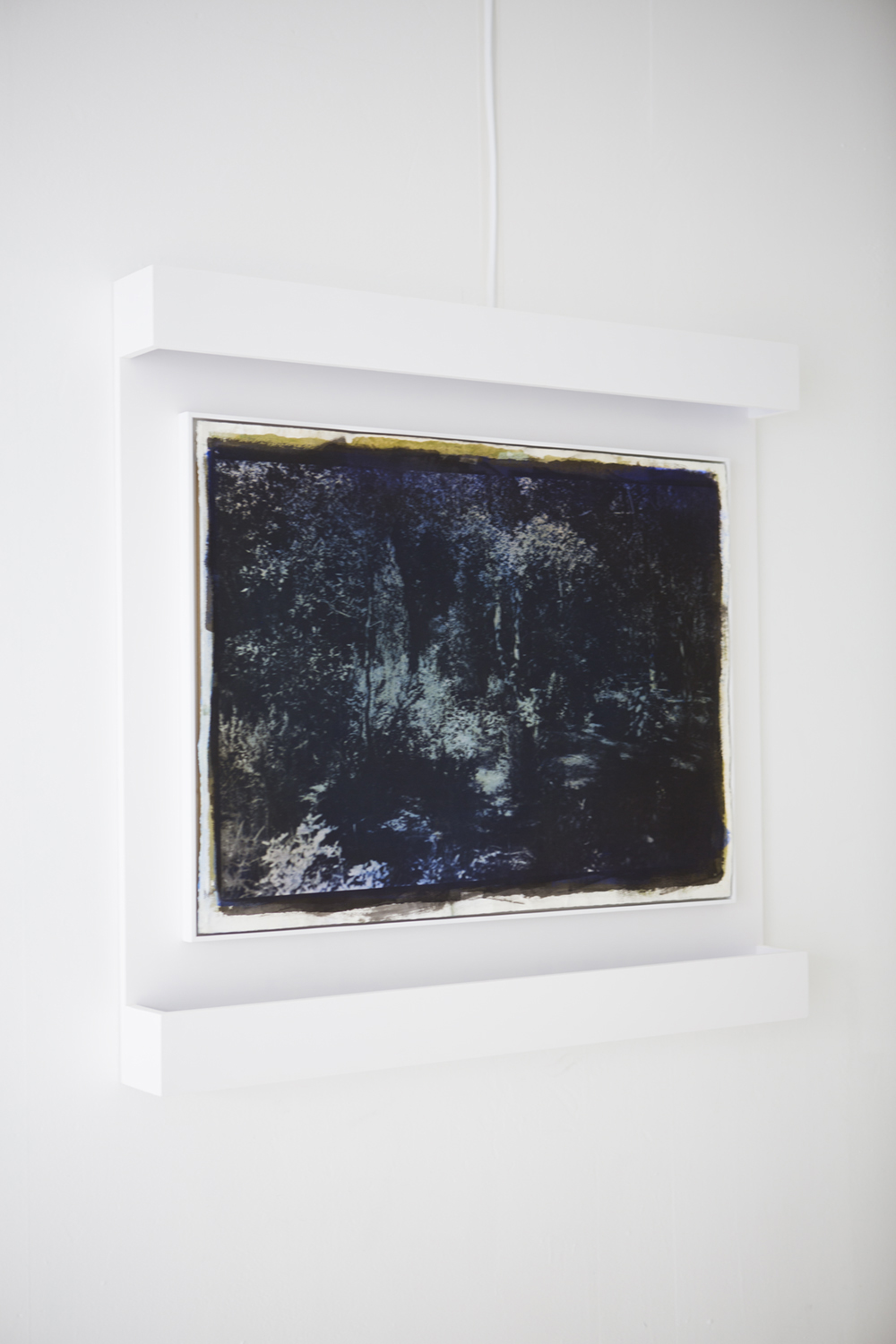 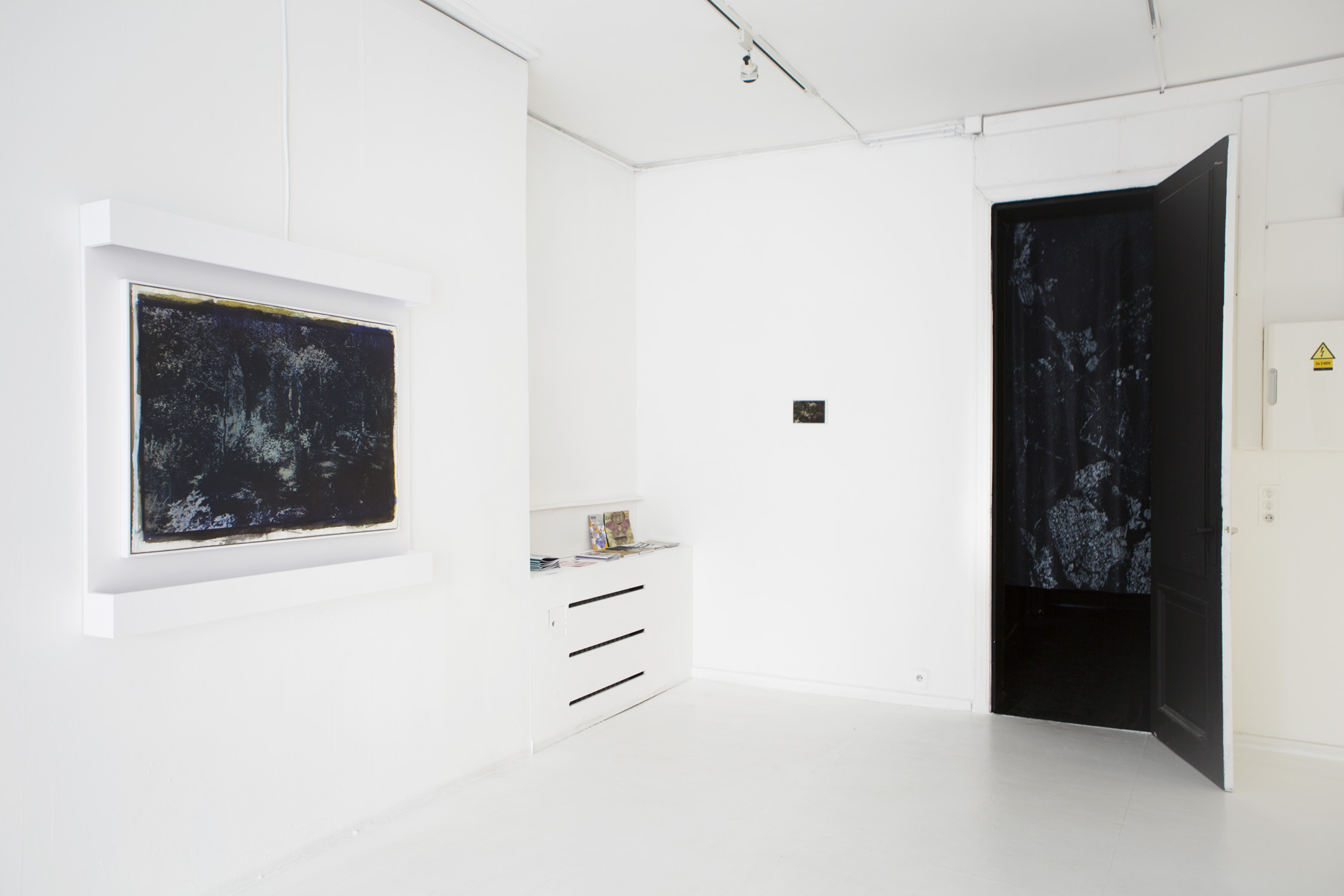 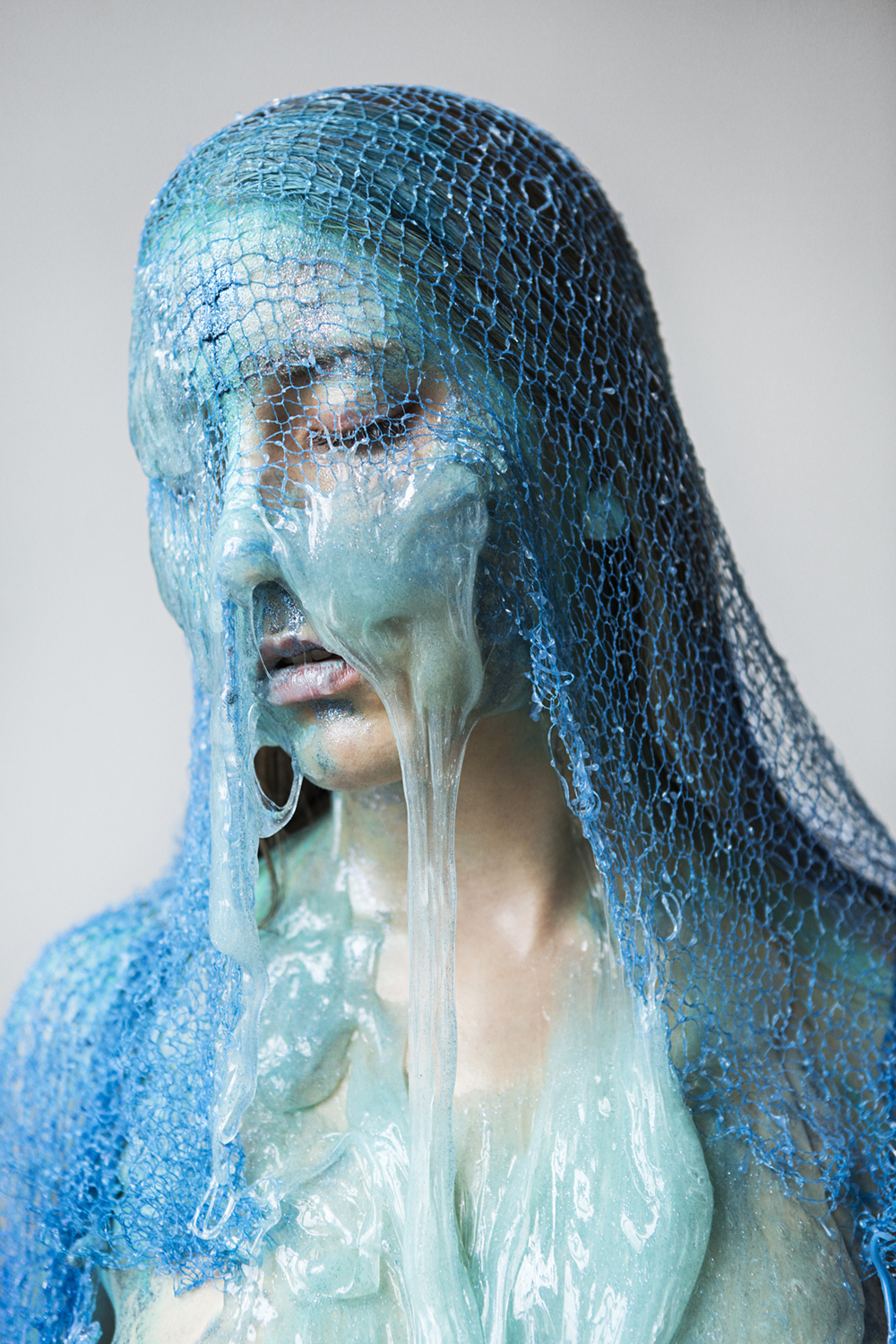 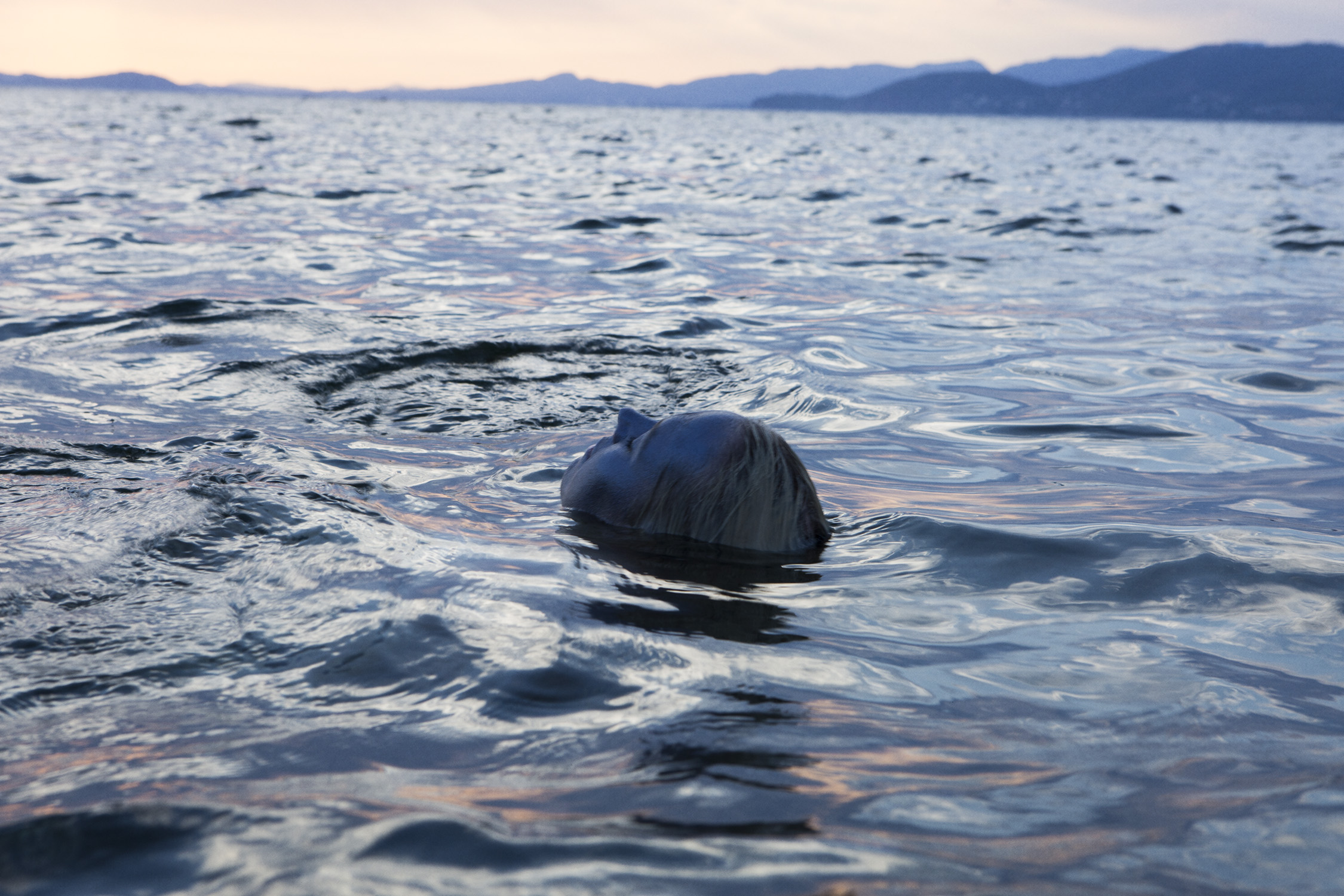 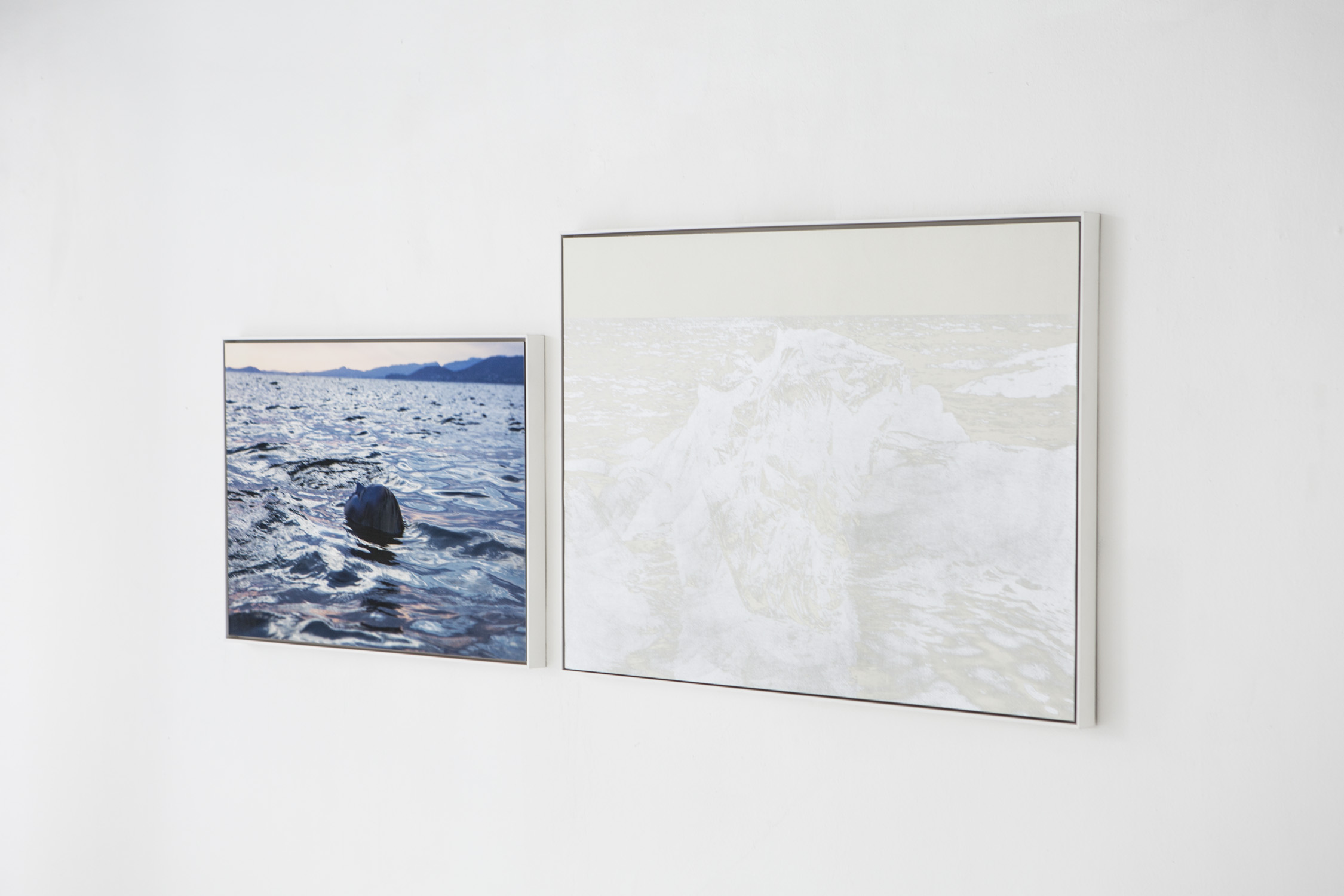 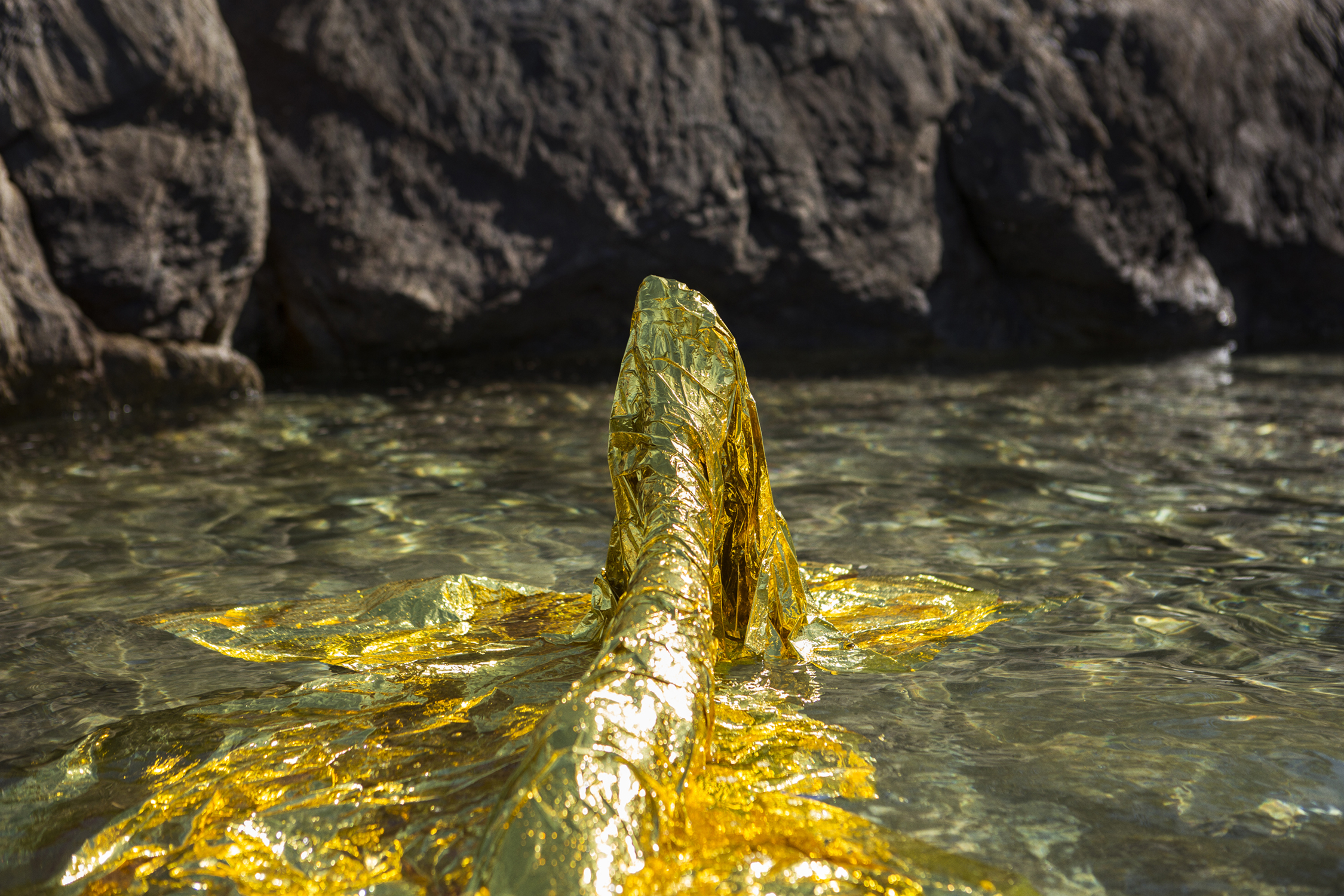 From 19 April to 13 May, the Brussels MAAC hosts the exhibition Common land by Belgian photographer Laetitia Bica.

In Great Britain, pre-18th century, the term ‘common land’ referred to land belonging to one or more persons but on which other individuals, a.k.a. ‘commoners’, enjoyed certain customary rights of land use. Laetitia Bica proposes reusing the concept to question, in artistic terms, the common space that shapes both the many and sometimes conflicting aspects of her work as a photographer, and the various ways of using the images that she produces.

The exhibition thus allows the photographer to showcase two years of intensive work, rich in encounters and associations, also punctuated by many doubts, but in which Laetitia Bica has succeeded in drawing on many occasions to press further in her experiments on forms of material intervention in photography. This interventionism seems to be the recurrent theme of the various exhibited works.

In the series of portraits, created in the studio or during her residency at the Zsenne Art Lab, Laetitia Bica intervenes by covering the bodies she portrays, as if to underline the existence of such an intimate and silent part of the subject that it shows only in the modest gesture by which it escapes others’ eyes. The same need for intimacy seems to guide the artist’s explorations of the natural Mediterranean landscapes with which she has become acquainted during her many visits and stays at the Villa Noailles de Hyères. The intrusion of extravagant pollutions and residues of humanity seem to bear witness, like antique statues washed up on a beach, to the imminent disappearance of those of whom they constitute the trace.

However, the photographer’s scope goes well beyond taking pictures. Her residency at the MAAC was thus the occasion for Laetitia Bica to question the artistic value of the installation as such, through exploring, for instance, the new worlds of perception opened up by printing on glass, PVC and fabrics. The spectator walks between images that are distributed in the white space. His sight is caught in the arrangement of dynamic perspectives; each image being a singular point of view traversed by the beings who inhabit the place.

Finally, Laetitia Bica invites us to discover the first fruits of a year of intensive experimentation on the inner border of photography, in the studio of Liège photographer Jean Janssis, master and specialist in printing by the gum bichromate method. This technique, developed in the 19th century in the pictorialist movement, pushes the photographer’s intervention to a limit point where the image leaves the firm ground of “objective” representation and enters the pragmatic field of disturbing human actions. The photographed subject is submerged in pigments and melts into the chemical residue of “stripping” of the different layers of material that were exposed to ultraviolet light. 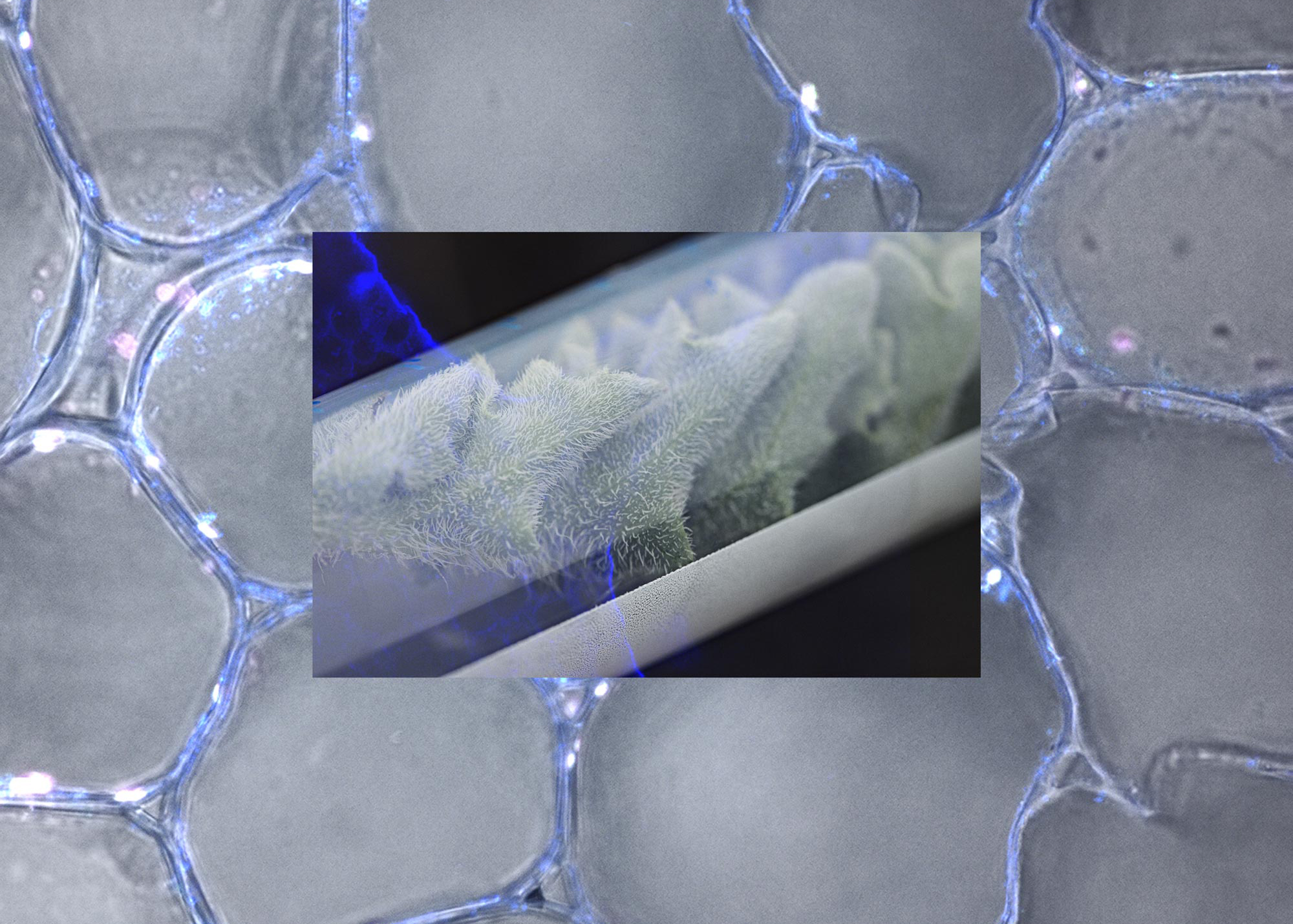 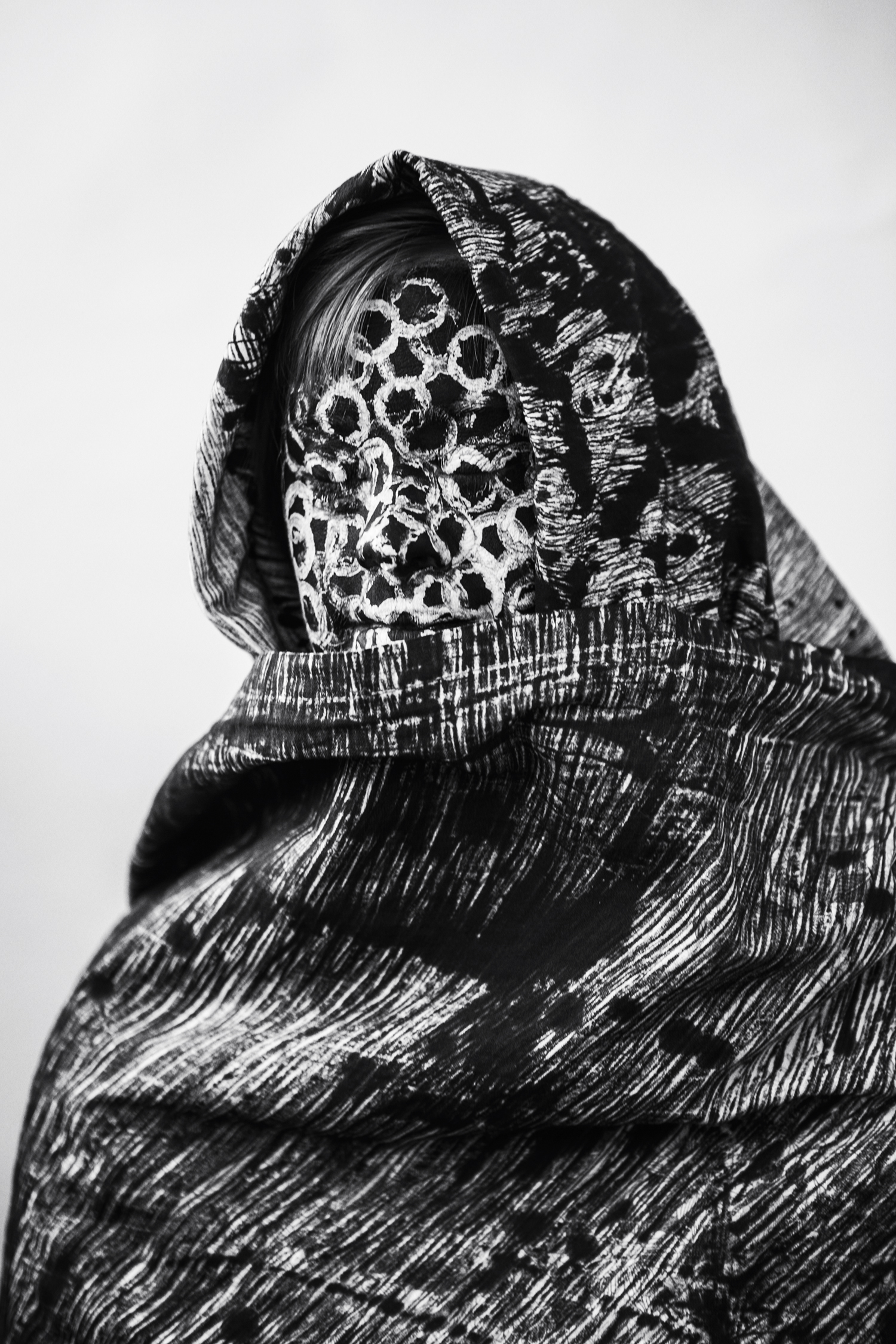 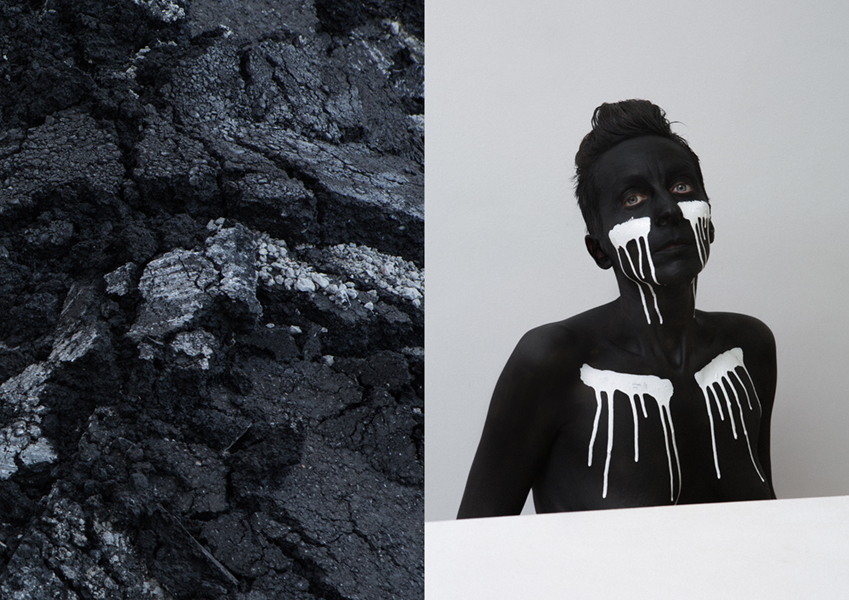 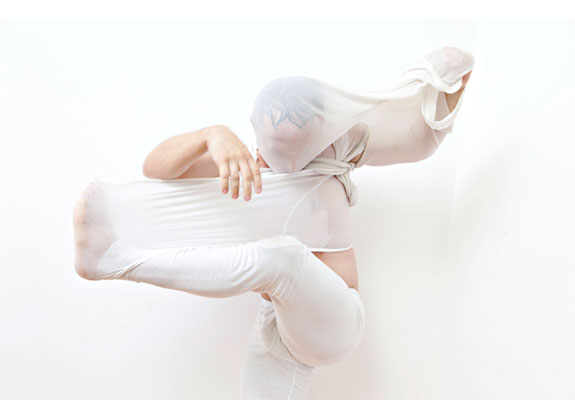 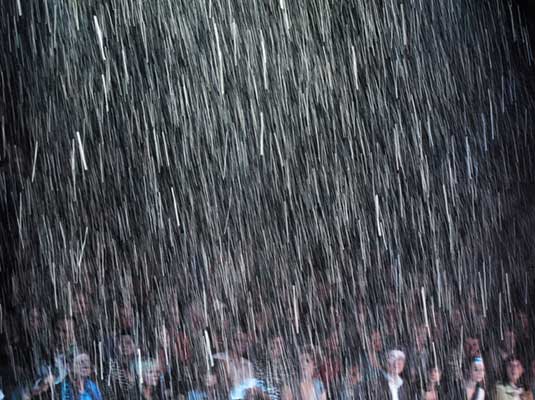 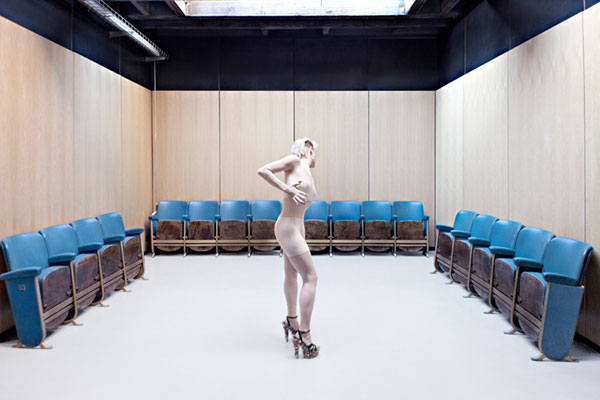